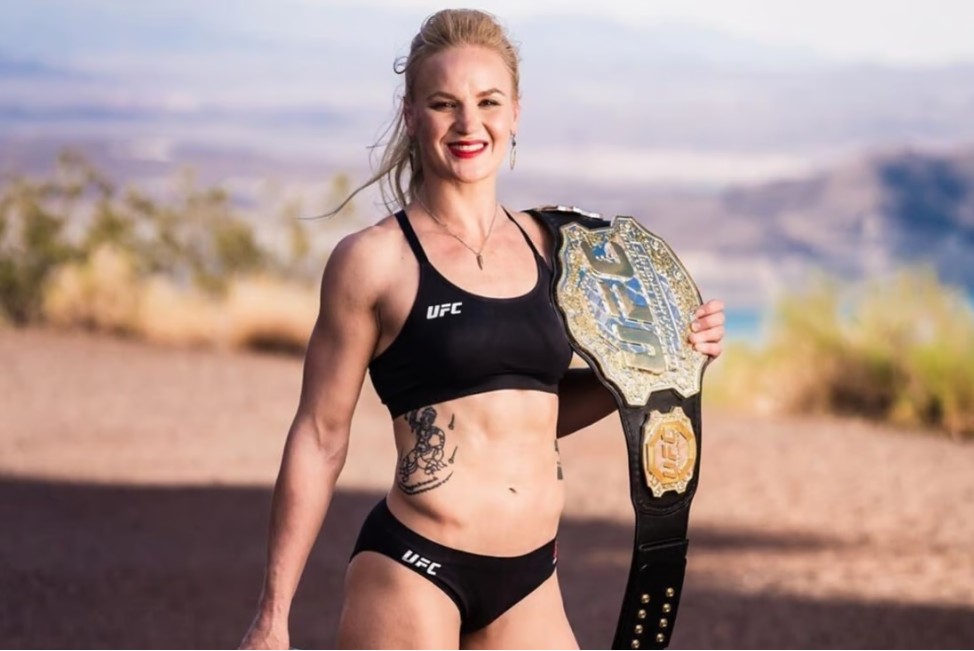 Valentina Shevchenko is experiencing a great deal of frustration. The longstanding champion of the women’s flyweight division has been relentlessly preparing for a fight, but it appears that the UFC does not have anyone scheduled to fight her.

The champion expressed her understandable perplexity to UFC.com on the fact that everyone speaks about getting a title, but no one appears willing to step up to the plate and meet her in the Octagon right now:

“I wanted to fight in December, but it’s my understanding that it was hard to find an opponent. I’m just here, training all the time, almost every day, waiting for the call. I’ve been ready since, I don’t know, since September? 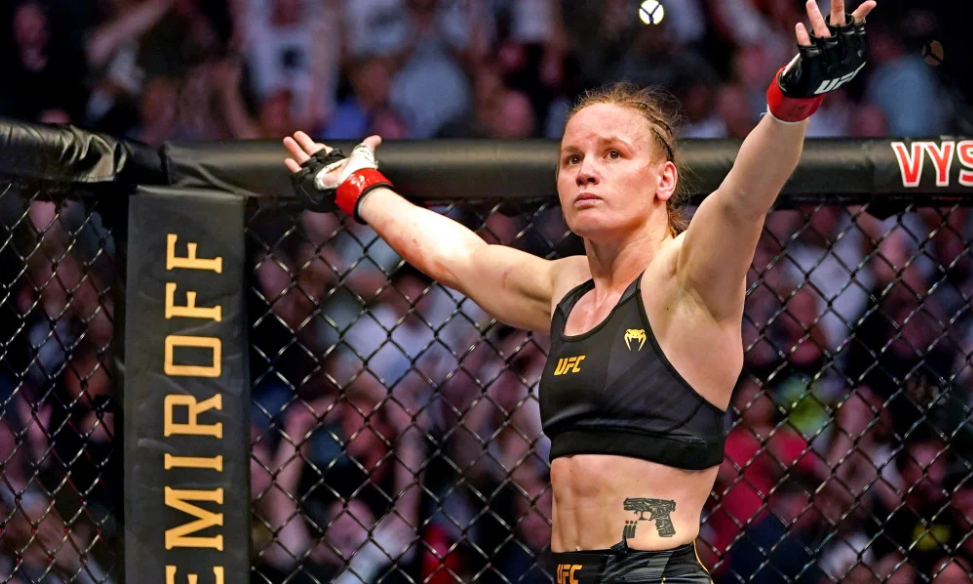 Manon Fiorot and Alexa Grasso are two of the women that she believes are prepared to have a shot. Grasso is currently riding a four-fight winning streak after making the weight cut to 125 pounds, while Fiorot’s record in the UFC stands at a perfect 5-0 thus far in the promotion’s history. Fiorot has claimed that she would prefer one more bout before challenging Valentina, in spite of the fact that she has just defeated two prior contenders for the title in a succession.

What’s Next for Valentina Shevchenko? 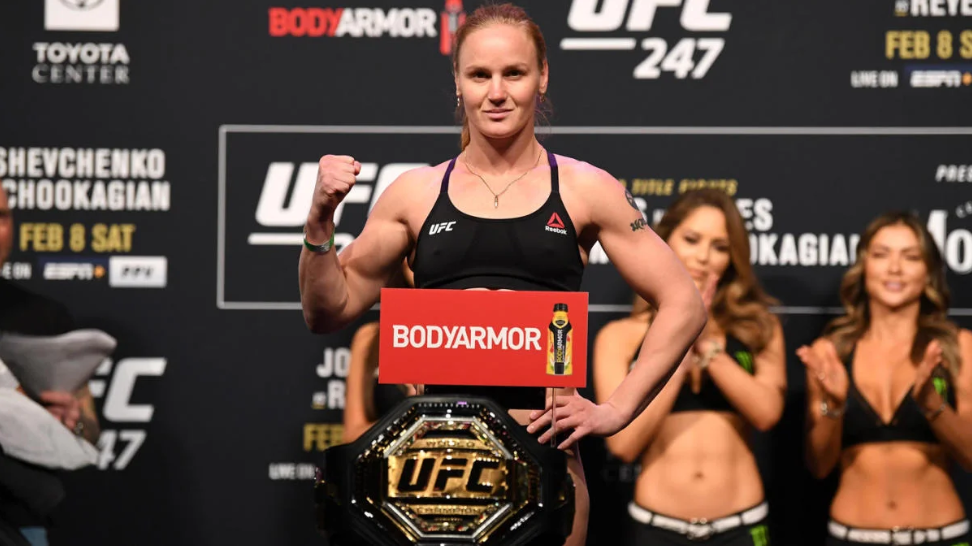 There are other possibilities, such as a rematch with Amanda Nunes or a superfight versus the reigning strawweight champion Zhang Weili. Shevchenko is willing to consider any option:

“After this break, I would like to defend my belt once more for the next one. But yes, I’m definitely ready for Amanda (Nunes) and Weili. Weili did a very good fight her last fight. She got stronger, and it’s very interesting to watch her fight. I’m definitely open to fight any of these girls.”