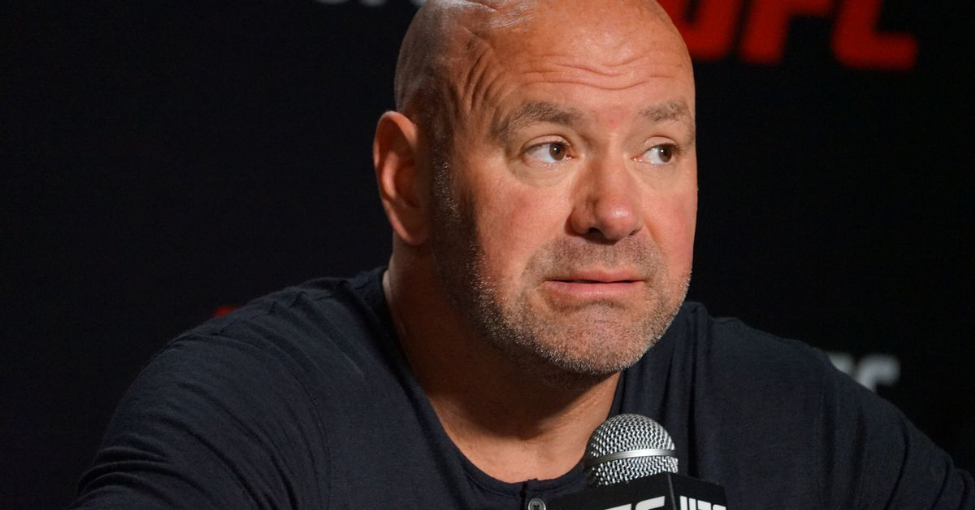 A 2014 interview in which UFC president Dana White said you “never bounce back from putting your hands on a woman” has resurfaced, prompting calls for White to resign from his position. White issued an apology on Tuesday following the publication of a video that showed him slapping his wife in the face during an argument on New Year’s Eve.

White, who is now 53 years old, has been happily married to his wife Anne since 1996. The couple has been together for the past 26 years and during that time they have been blessed with three children. During this time, his wealth is said to have increased to an estimated $500 million due to the creation of the UFC, which is the most successful mixed martial arts promotion in the world.

But now that a 2014 interview has come to light in which he talked about a video of former Baltimore Ravens running back Ray Rice beating his wife, his position at the top of the UFC may be in danger. 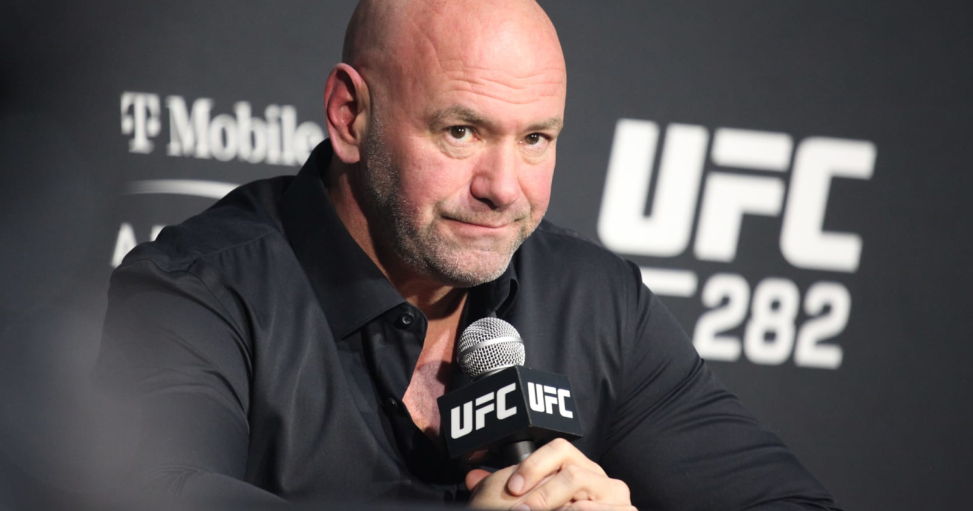 During that moment, while appearing on FOX Sports Live, White stated:

“It’s a tough one. First of all the video is horrifying. Absolutely horrifying. You’re talking about a guy who’s been in the fight business since he was 19 years old. It is the most disturbing thing you will ever see.

” The thing that’s just as bad as the punch is that he shows no remorse after he does it. You know, if you did something in anger and you go, ‘Oh my god. What did I do?’ There’s none of that with this guy. I don’t know all the ins and outs of what Roger Goodell did or knew or how it was handled but it’s definitely bad. I can tell you this: I wouldn’t want to be Roger Goodell.

The clip was made at El Squid Roe in Cabo San Lucas, where White and his wife were spending New Year’s Eve. The video shows what appears to be White speaking to Anne, and Anne responds by hitting him after he speaks. She turns around and he slaps her back before they were separated.