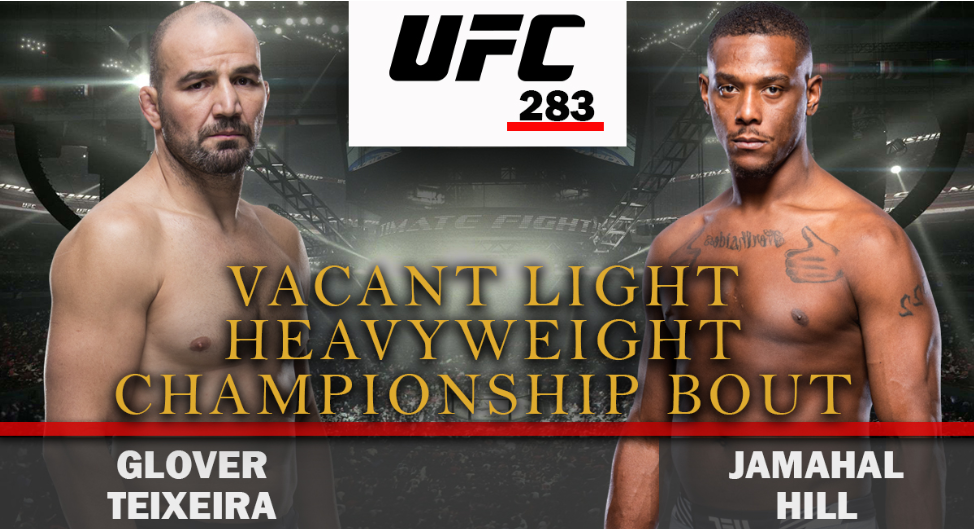 UFC 283 is the second straight pay-per-view event, including a title fight for the Ultimate Fighting Championship (UFC). This time, it will be for the light heavyweight championship.

Less than a month after Jiri Prochazka gave up the title because of a shoulder injury and the bout between Jan Blachowicz and Magomed Ankalaev resulted in a split draw, Glover Teixeria and Jamahal Hill will battle for the vacant crown. Dana White, president of the UFC, was dissatisfied with the quality of the bout and decided on the fly to match Teixeira against Hill.

The flyweight championship battle between current interim champion Brandon Moreno and former champion Deiveson Figueiredo was supposed to be the main ESPN+ pay-per-view event that will take place on January 21 at Jeunesse Arena in Rio de Janeiro. However, the bout was postponed. The marquee, on the other hand, has grown in size recently. 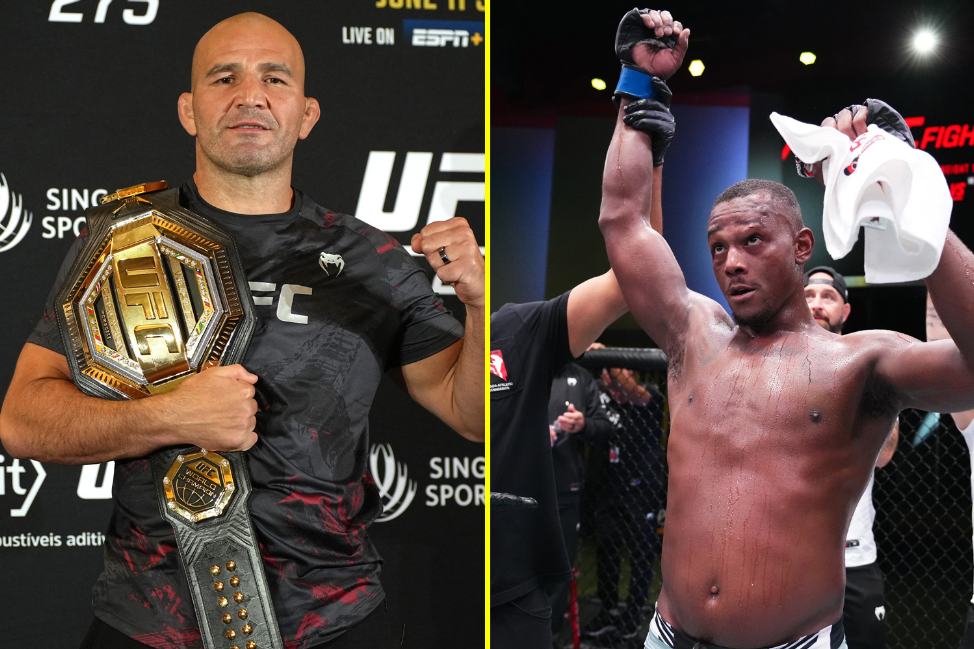 Teixeira, now ranked No. 2 in the light heavyweight division of the MMA Fighting Global Rankings, is looking to regain the title that he lost to Prochazka in a fight that was a contender for “Fight of the Year” at UFC 275. Hill, the tenth-ranked competitor, will now get his first opportunity to win gold.

Figueiredo and Moreno have a record of 1-1-1 after three fights, with the Brazilian Figueiredo most recently winning by decision at UFC 270 to reclaim the belt previously held by Moreno.

The following is the complete UFC 283 card: