As a result of light heavyweight champion Jiri Prochazka’s injury, the fight that was originally scheduled to defend his title against Glover Teixeira has been rescheduled, and the new main event will pit former champion Jan Bachowicz against Magomed Ankalaev for the vacant belt.  Pimblett versus Gordon will serve as the primary warm-up bout. 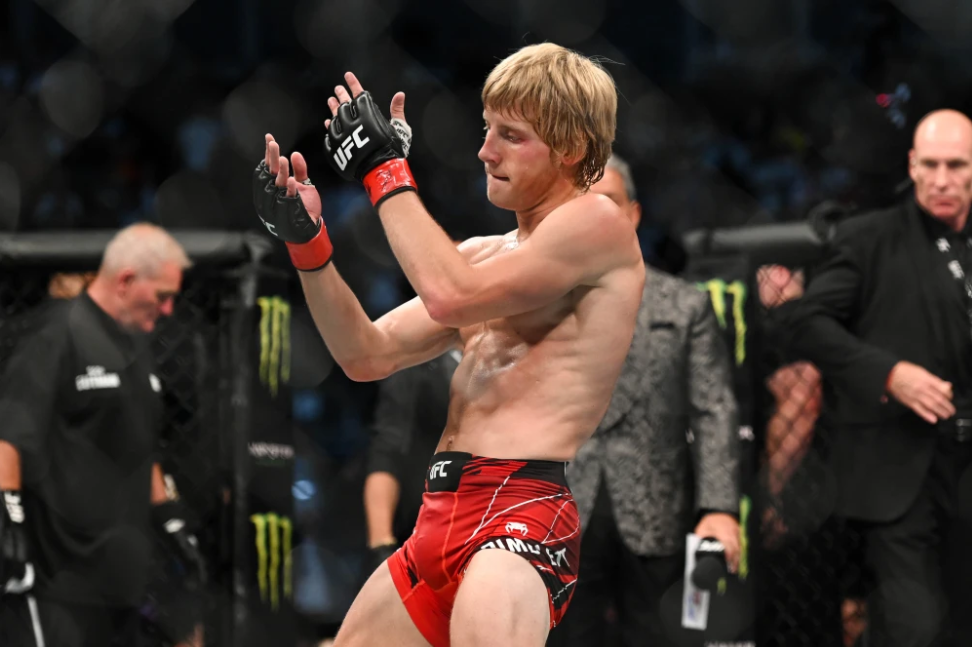 Paddy has already begun preparing himself for the most difficult test of his career, which would take place in Las Vegas and will be broadcast live on pay-per-view.

The fan favorite, who was born in Liverpool and is currently 3-0 in his UFC career, was hoping for a statement victory in his fourth fight against the 24-fight veteran from the United States, Jared Gordon. 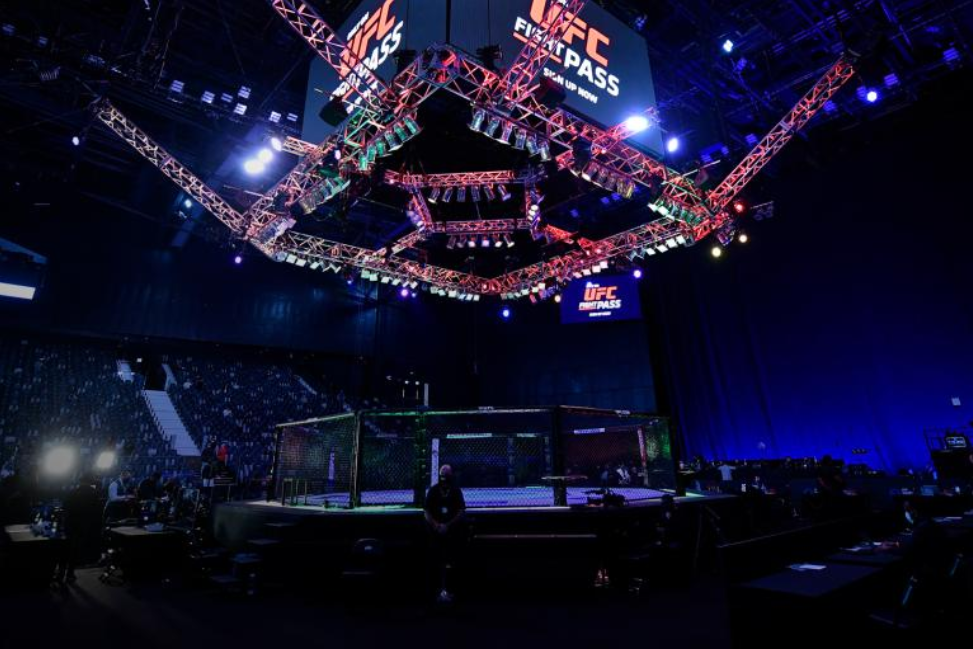 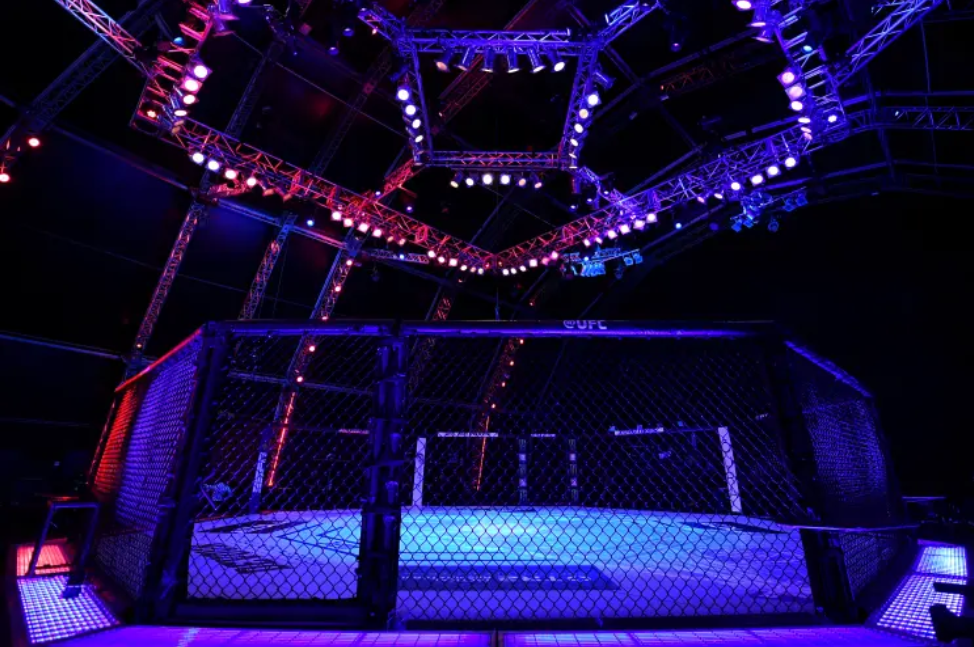 The event will be televised exclusively live overnight on Saturday, December 10 at 1 am UK time (3 am main card) across notable digital platforms.

It is the final numbered card of the year, and it is going to be a biggie at UFC 282 this weekend.