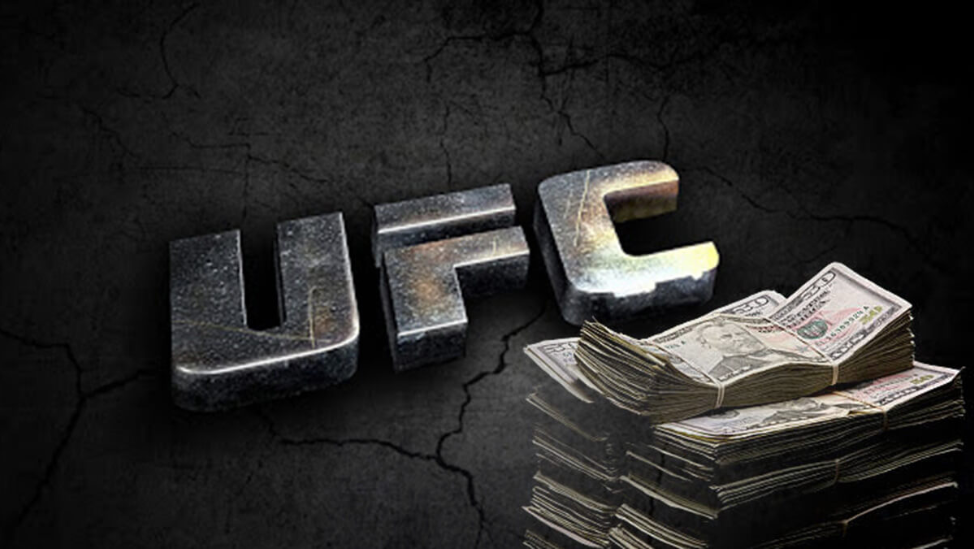 Gambling on UFC fights has been made illegal in Alberta, following the precedent of Ontario.

It was disclosed on Thursday that Ontario, the most populous province in Canada, had enacted a law prohibiting betting on UFC events because of concerns regarding the sport’s integrity. The Alcohol and Gaming Commission of Ontario (AGCO) is in charge of supervising the regulated gaming industry in Ontario. The AGCO mandates that sports governing bodies must enforce codes of conduct that prohibit betting by insiders and that they must have adequate integrity safeguards in place to reduce the likelihood of match-fixing.

An athlete’s coaches, managers, handlers, athletic trainers, doctors, and other medical professionals, as well as anybody else with access to non-public information, may be able to bet on UFC events, according to a statement released by the AGCO.

“The Standards exist to protect the betting public and to provide the necessary safeguards against odds manipulation, match-fixing, and other integrity issues.

“This is not a decision we take lightly, knowing the popularity of UFC events in Ontario’s sports books. However, the risks of insider betting on events and wagering integrity should be highly concerning to all. It certainly is to us. We will continue to work with gaming operators, the OLG, iGaming Ontario, and UFC to ensure that wagering on UFC events meets the AGCO’s Standards.”

The mixed martial arts (MMA) community took notice of the news almost immediately, and now another province in Canada, Alberta, has made the decision to outlaw UFC betting. On his Twitter page, Aaron Bronsteter of TSN was the first to break the news. Since then, people all across the world have reacted in a variety of ways to the information.

The battle between Darrick Minner and Shayilan Nuerdanbieke, which generated a great deal of controversy, is, of course, a major contributor to this decision. A significant amount of money was bet on Nuerdanbieke to win and win by knockout in the first round, and it was immediately apparent that Minner was hurt. In the end, he was knocked out in the first round by a technical knockout, and the bout was scheduled to be probed by.

As of the right moment, the organization in Las Vegas has not yet issued a statement regarding the prohibition of UFC betting in Ontario and now Alberta. It is also unknown whether or not this will be the final municipality or state to prohibit something.