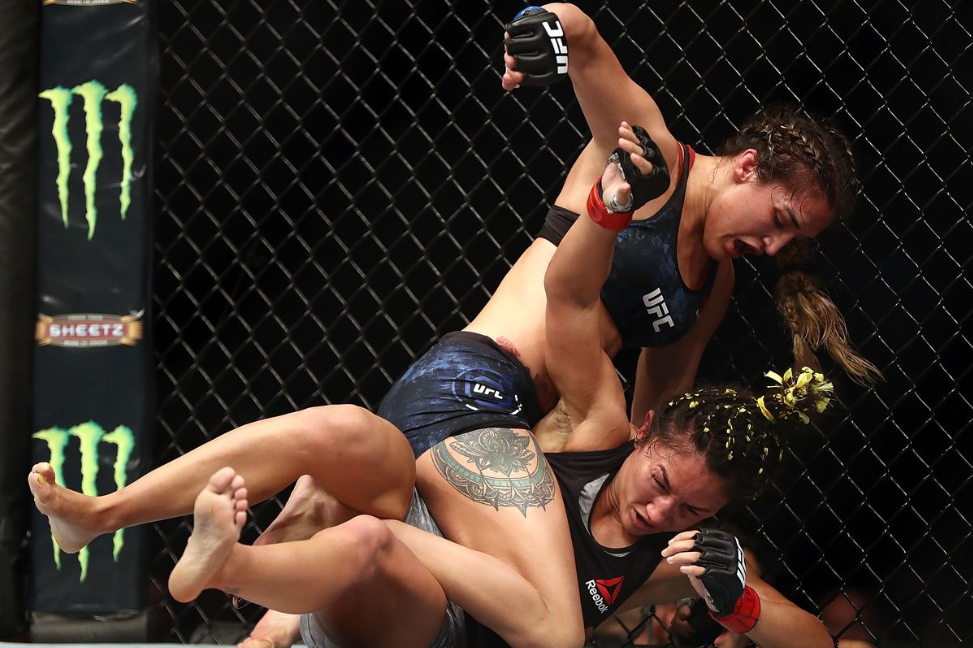 After nearly four years out of competition, on February 25th, Tatiana Suarez will finally return to the UFC to battle Montana De La Rosa at UFC Fight Night.

After De La Rosa made the first announcement of the bout via Only Fans, Multiple sources that were familiar with the promotion’s preparations regarding the contest also confirmed it.

Suarez, who has been a potential title contender for quite some time now, won The Ultimate Fighter 23 in 2016, and she promptly went 8-0 to begin her professional MMA career. After achieving that victory, she went on to defeat notable opponents such as Alexa Grasso, Nina Nunes, and Carla Esparza, a former champion in the strawweight division. 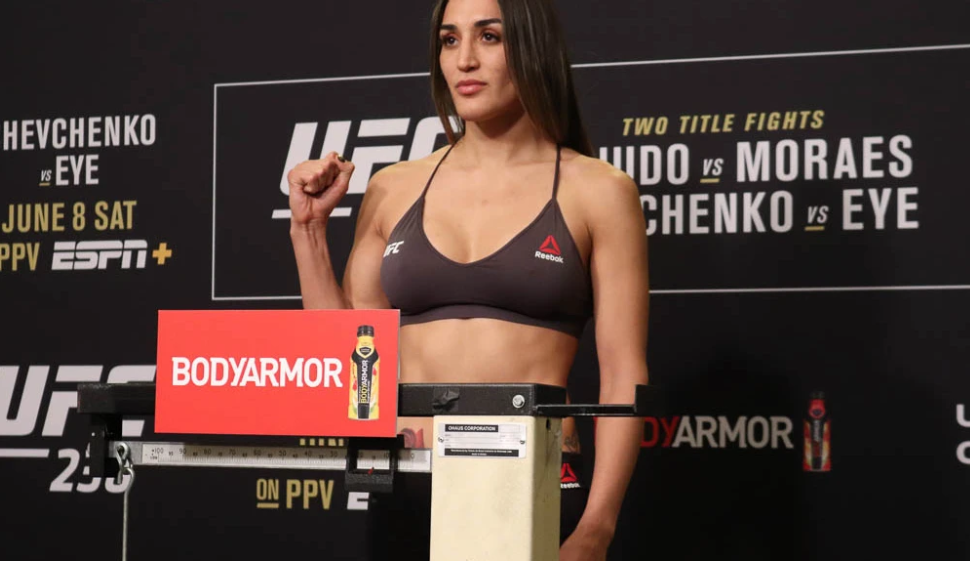 Suarez’s 2019 campaign was hampered by a neck injury shortly after her most recent victory, and she was unable to compete as a result. She has regained her health and is preparing to compete in a new weight class, making her debut at 125 pounds.

As for De La Rosa, she is currently sitting with a record of 5-3-1 in the UFC and is looking to get back on track after suffering a loss by decision to Maycee Barber in April of this past year. During that streak, De La Rosa was victorious over Rachael Ostovich, Mara Romero Borella, and Ariane Lipski respectively.

When De La Rosa goes up against Suarez on the upcoming card on February 25, which will be headlined by a light heavyweight showdown between Nikita Krylov and Ryan Spann, she hopes to pick up what would be arguably the most significant victory of her career.