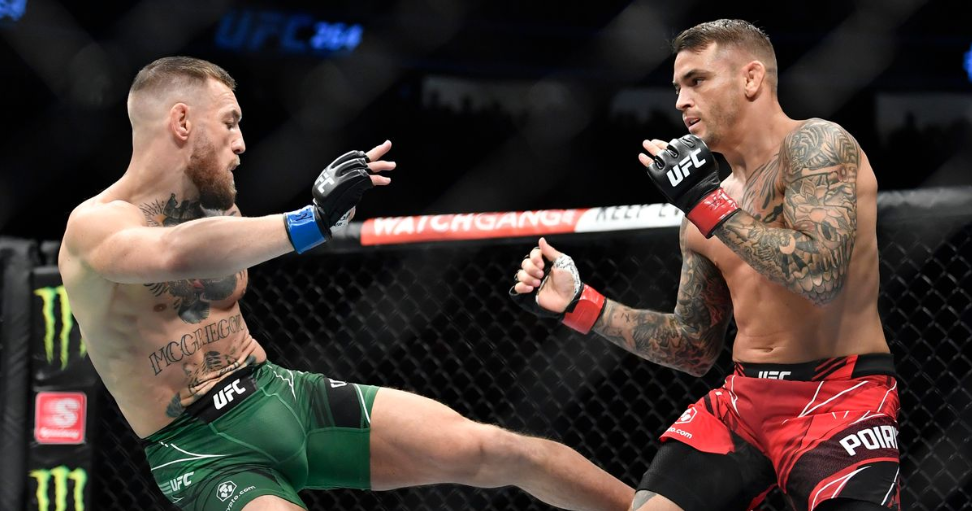 Conor McGregor has stated that Dustin Poirier did not land a single calf kick during the trilogy bout between the two. Yet, the official numbers reveal this is not the case.

McGregor, a former UFC champion in two different weight classes, hasn’t competed since he was defeated by Poirier for the second time in July last year. In that fight, McGregor broke his leg with just a few seconds left in the first round. The Irishman pondered on his third fight with Poirier in his most recent Twitter post spree, and remarks he made regarding his opponent’s leg assaults were proven to be false after the fight.

According to McGregor, he wrote, “I took not one calf kick in the trilogy.

“Trust me they won’t be getting given for free again. Little w***er kicks they are. If you can’t kick, kick the calf.”

Poirier unleashed a strong kick to McGregor’s calf a little more than a minute into the bout after McGregor had already landed some nice kicks of his own.   “Notorious” did make an effort to block the kick. Still, he was unable to do so since he was momentarily knocked off balance by it. 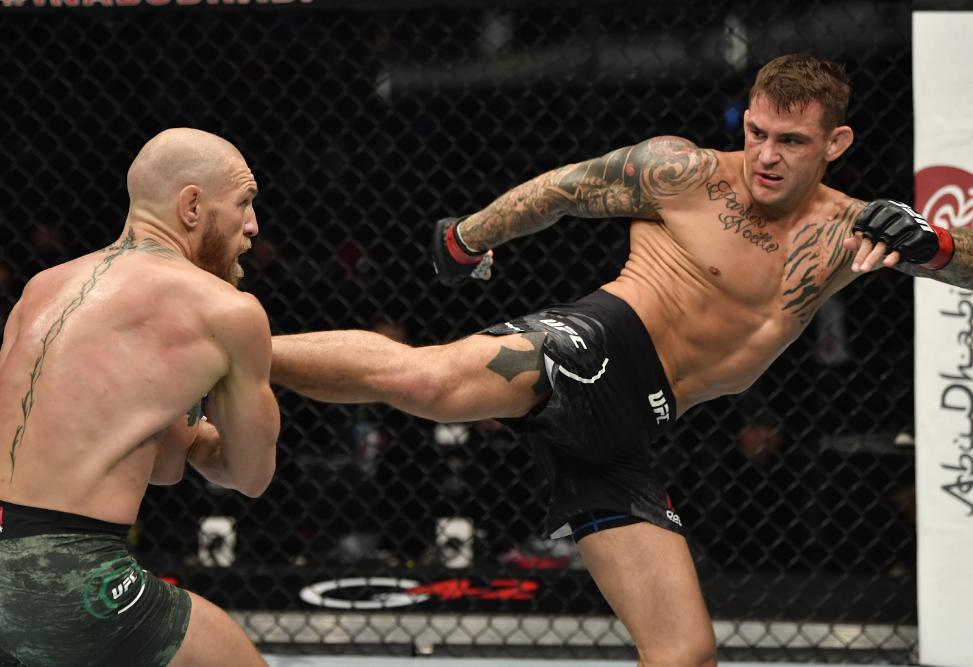 According to the official fight statistics, Poirier’s kick did land, and the American only attempted one other calf kick, which missed. McGregor believed that the battle was going his way before he injured his leg, even though Poirier landed more meaningful hits than McGregor did before the bout.