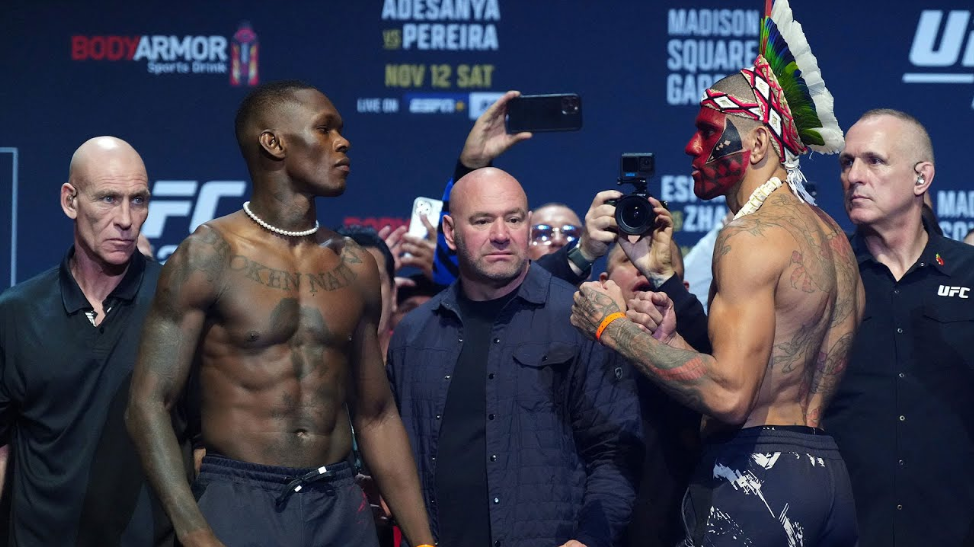 The newly crowned middleweight champion of the UFC is a big believer that fighting styles determine the outcomes of bouts. Alex Pereira, who has defeated Israel Adesanya three times, twice in kickboxing and once in mixed martial arts competition at UFC 281, shared his thoughts on why it may be time for the “Last Stylebender” to realize that his method of combat is simply not a good match up with the Brazilian’s. Pereira has won all three of their bouts.

After defeating Israel Adesanya in all three of their professional fights, twice in kickboxing and once in the UFC, Alex Pereira propelled himself to the forefront of the mixed martial arts world. Everyone was taken aback when Poatan himself acknowledged that he had also been defeated three times by a guy.

During an interview with Super Lutas (h/t CrashMMA), Pereira related a personal experience as a means of hammering home the significance of the point he was trying to make. During the course of their discussion, ‘Poatan’ disclosed that he had been defeated by the same man in three amateur kickboxing contests. He stated that he believes their fighting styles were incompatible, which resulted in his losses.

Poatan does not reveal the identity of the opponent who has defeated him three times in the past, but he is confident that he would still come out on the losing end of their match, even in this day and age. This is despite the fact that the opponent in question appears to be retired. According to Pereira’s interpretation, Adesanya would be better off if he accepted this frame of mind before chasing another opportunity to exact retribution. 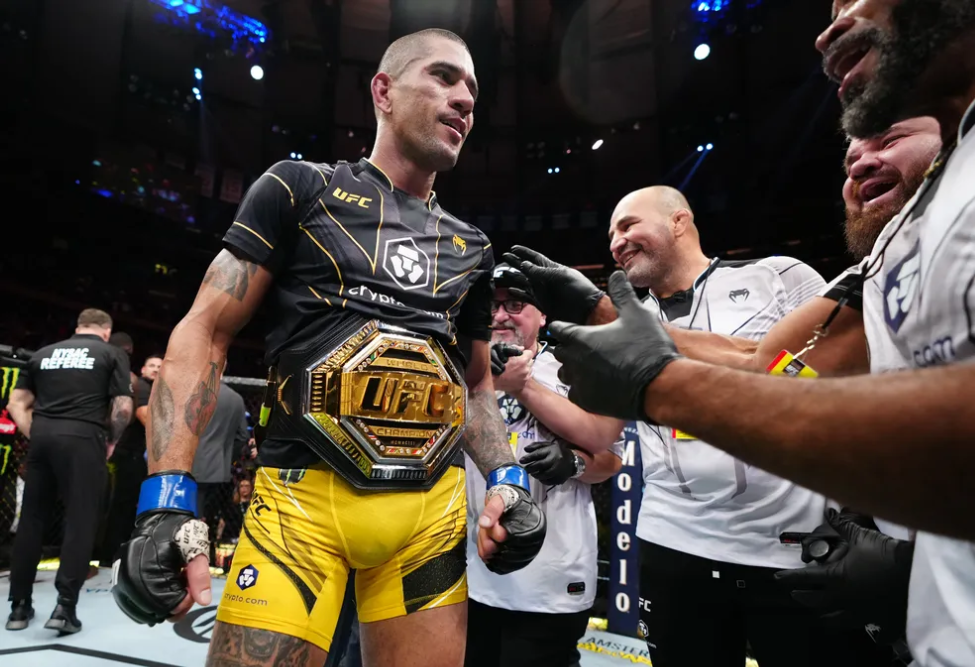 “I’m going to say something that I’ve never told anyone,” Pereira said in a video uploaded by a Twitter user h/t Crash MMA. “I have 28 fights in amateur. I won 25 of them by knockout. I lost three fights. Three times to the same guy. In amateur, three fights. I don’t understand why. But now I do. The styles don’t match. The guy has stopped fighting. If I fought him again today, I think I’d lose again. Even though he’s done fighting, if I fought him, I would lose. If I fought him 10 times, I’ll lose.”

When Alex Pereira (7-1) submitted Israel Adesanya at UFC 281, earlier this month, he won the middleweight championship and became the new champion. With this victory, Poatan extended his winning streak in the UFC to four fights, including victories over Andreas Michailidis, Bruno Silva, and Sean Strickland, in addition to his victory over his previous opponent in kickboxing. The only time the 35-year-old has been defeated in a mixed martial arts competition was in October 2015, when Quemuel Ottoni submitted him.