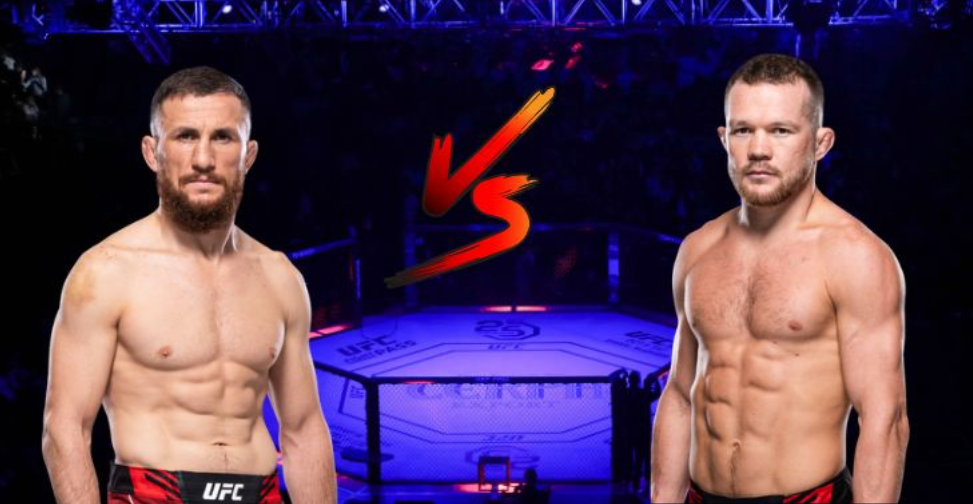 Petr Yan, a former champion of the bantamweight division, is slated to compete against Merab Dvalishvili in the main event of a UFC Fight Night event that will take place on March 11 at The Theater in the Virgin Hotel in Las Vegas. The battle is planned for five rounds.

Multiple individuals who are familiar with the intentions of the organization have confirmed the news with verbal agreements in place, despite the fact that no contracts have been issued or signed at this time. It was initially reported by the Las Vegas Review-Journal that the matchup will take place.

Yan is scheduled to compete again in March, despite the fact that he has been knocked out in each of his most recent bouts. First, he was defeated by Aljamain Sterling, who is the current champion of the bantamweight division in the UFC. Then, in October, he was defeated by Sean O’Malley via a razor-thin split decision. Now, the bantamweight who was born in Russia is looking to get back on track while facing one of the contenders in the entire category who is coming to prominence the quickest.

Dvalishvili has won eight matches in a row, including his most recent victory over Jose Aldo at UFC 278. In addition to that, he has victories in statement bouts against Marlon Moraes, Cody Stamann, and John Dodson.

Dvalishvili will have the opportunity to potentially secure a future title shot if he wins this fight; yet, he has indicated on multiple occasions that he will not face Sterling, who has been his lifelong buddy and comrade for many years. 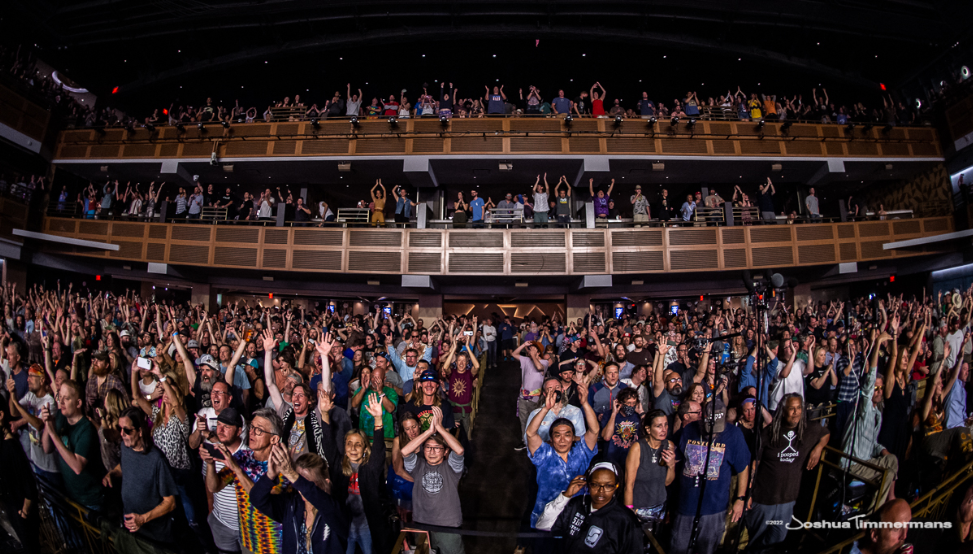 It is unknown how much the capacity of the venue will change for a sporting event, but Yan and Dvailishvili will be headlining the first-ever UFC card held at the Virgin Hotel in Las Vegas. The venue has a capacity crowd of up to 4,600 people for a live concert, but it is unclear how much that number will change for a fight card.