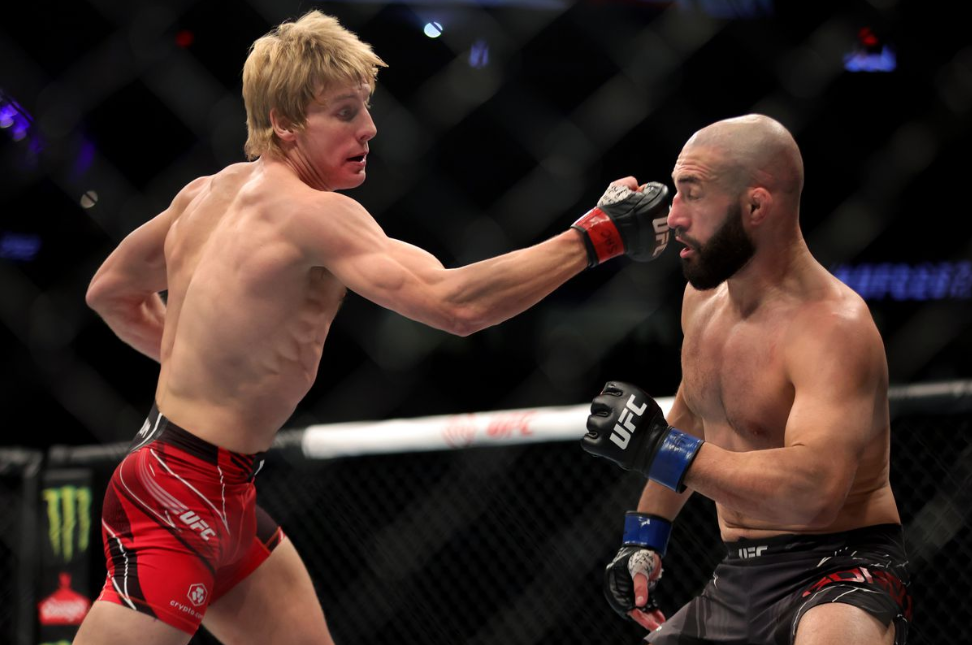 It would appear that Gordon is curious about the judge’s decision to give the win to Pimblett. In addition, his viewpoint is echoed by John McCarthy, a well-respected former referee for the UFC.

In an interview with Ariel Helwani for The MMA Hour, Jared Gordon discusses the fight in detail. He cites a few reasons why the judges gave Paddy Pimblett a higher score than the other rival. Gordon is not entirely used to the outcome at this point. On the other hand, it seems as though he believes that the crowd had an influence on the judges. 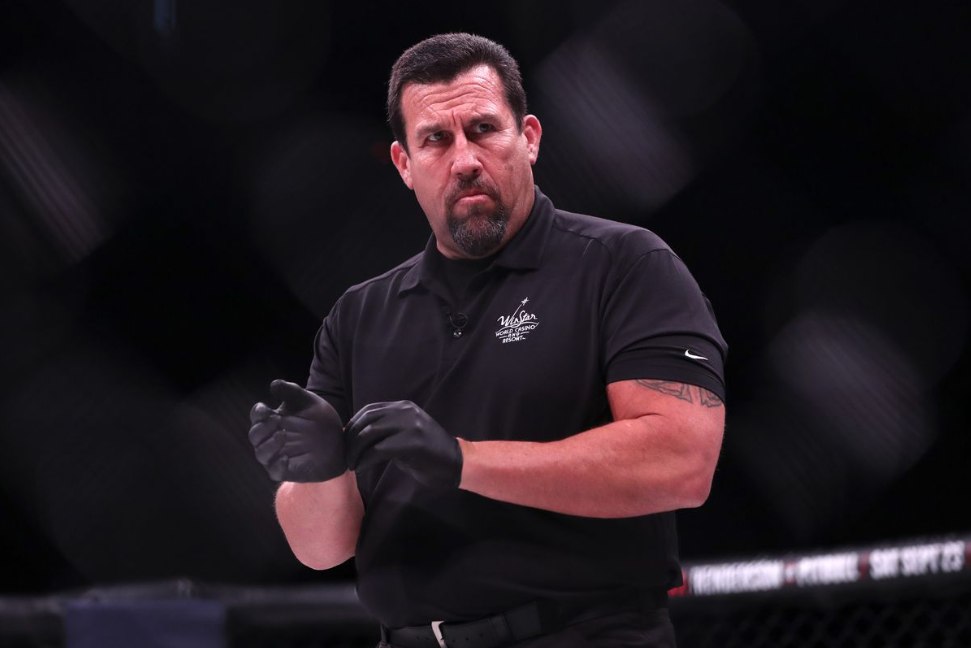 John McCarthy, a former referee for the Ultimate Fighting Championship, believes this is a possibility. He had a conversation with his son, who was one of the judges for the fight, concerning the possibility that the audience played a role.

McCarthy goes into detail about how something like that may occur. In his words:

“First round in that fight, Jared Gordon hit Paddy Pimblett with a left hook like it was a magnet. He hit him over and over and over again, and he stung him. You could see it. Now, Paddy had his things, but this can happen when you’re a judge sitting there. You’re getting the crowd responding every time Paddy does something. Because truthfully, Paddy did not punch as many times as Jared Gordon.

“He didn’t land as much as Jared Gordon, and the shots that he landed were not as good. But when you get the crowd reaction, and that’s what you’re hearing, there’s times when you’re not seeing that angle, but you’re hearing the reaction of the crowd, and it’s an influencer, and I think they got influenced by what the crowd was into.” 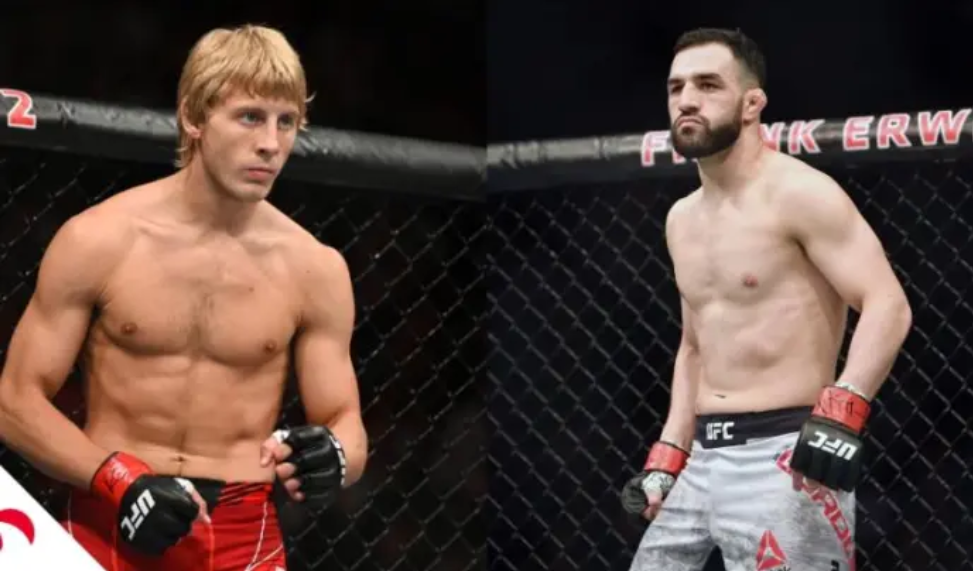 Therefore, perhaps it is to one’s advantage to be the darling of the audience. It goes without saying that this is only a supposition and not actual evidence. There is a good chance that we will never learn the real reason why the judges gave the card the score that they did. However, even if nothing else, we now have a better idea of what it’s like to serve as a judge for the Ultimate Fighting Championship (UFC).

In conclusion, one of the things that make UFC exciting to watch is that there are always debates going on, and both sides will always try to defend their preferred fighters.