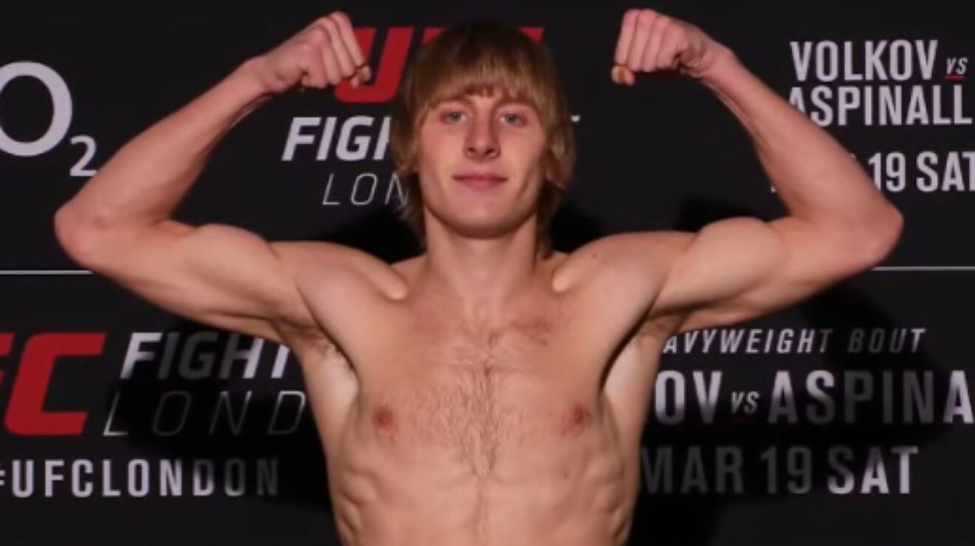 Paddy Pimblett, a British fighter who competes in the Ultimate Fighting Championship, has provided an explanation as to why he does not root for England and is apathetic in the current World Cup.

Tuesday marked the day that Gareth Southgate’s squad confirmed their berth in the knockout rounds of the World Cup. With a 3-0 victory over Wales, they clinched first place in Group B and earned a match against Senegal in the round of 16.

Pimblett was disgusted by the success and recently told former football players Alan Brazil and Ray Parlour why he doesn’t support the England national team. While people around the country celebrated the victory, Pimblett was disturbed by the result. He was quoted saying this on the Pub Talk podcast:

“I don’t really follow international football. I don’t care about it, it’s ruined the [Premier League] season,” he said.

“Scousers just aren’t into international football. We don’t see why we should stand arm-in-arm with fans who sing, ‘Always the victims,’ week in, week out, and sing about 97 dead fans.

However, he insisted that he is not anti-English and that he wants to see his fellow countrymen succeed in other sports. He added that “When it comes to cricket, rugby, and every other sport, I want England to win and do well.”