The controversial judge who gave Paddy Pimblett a win in the co-main event of UFC 282 is being investigated by the Mohegan Tribe Athletic Department. Following the controversial scorecard of the Raufeon Stots vs. Danny Sabatello match at Bellator 288, Doug Crosby is coming under further scrutiny.

Stots prevailed against Sabatello in a fight that served as the main event of Bellator 289, with the judges ultimately deciding in favour of Stots. Although Bryan Miner and Eric Colon both had the match going to Stots with a score of 48-47, Crosby had it going to Sabatello with a score of 50-45. Crosby was the only judge on the panel who gave the fight a score in favour of Sabatello. The other two judges, Eric Colon and Bryan Miner, both gave the fight a score of 48-47 in favour of Stots, who emerged victorious via a split decision. This has resulted in a significant amount of criticism directed at the seasoned judge.

As a result of the incident that occurred at Bellator 289, the Director of Athletics for the Mohegan Athletic Department, Mike Mazzulli, has stated that he intends to review the Stots vs. Sabatello match from Bellator 289 with the three judges that were involved, one of whom is Crosby: 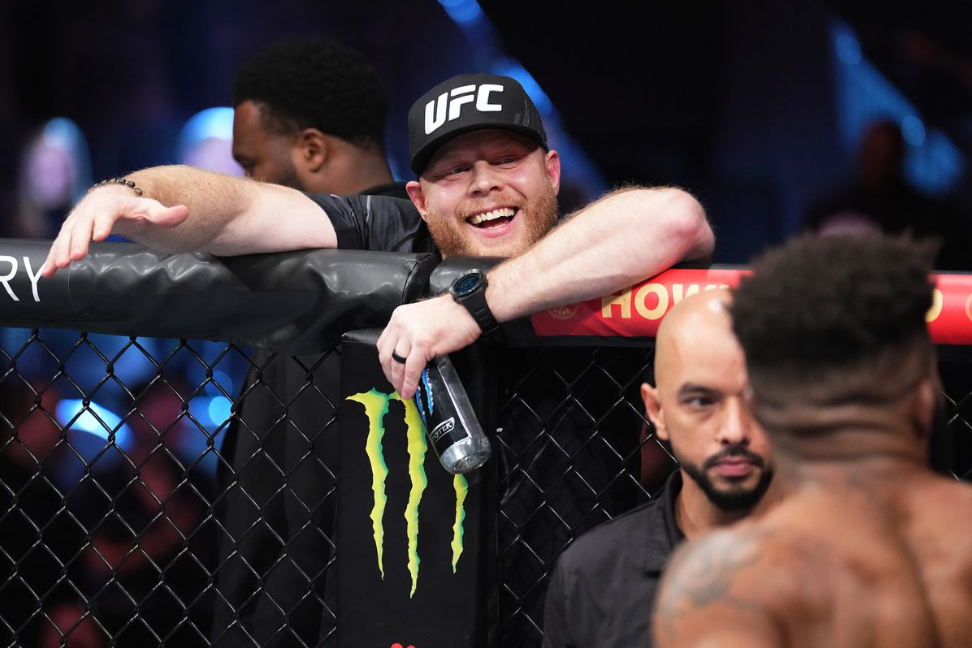 Crosby’s score of 50-45 for Sabatello was, according to MMADecisions, the first time a tally of that kind has ever been recorded for the fighter who came out on the losing end of a bout.

It is important to remember that Crosby served as one of the judges for the disputed main event fight at UFC 282, which featured Paddy Pimblett and Jared Gordon. In spite of the fact that Pimblett was determined to be the winner unanimously, several audience members claimed that Gordon ought to have been awarded the victory instead.

Given the recent steps taken by the Mohegan Athletic Department, the contentious nature of the Pimblett vs. Gordon match may also be subject to reexamination in light of these developments.

Gordon challenged Pimblett to a rematch in a recent interview with TMZSports, and the two are now set to meet again at the forthcoming UFC London event:

“The Paddy fans, all the Scousers messaging me, ‘Hey, I am from Liverpool. I’m a Paddy fan but you won. Got a new fan of me.’ So, you know I could like complain about it and be bitter, you know, publicly and sob. But I am gonna take it in stride and…I would love a rematch. I will go to London to fight him.”

In light of this, UFC lightweight Jared Gordon, who recently suffered a disputed defeat at the hands of Paddy Pimblett at UFC 282, has demanded a rematch with the Liverpudlian fighter.