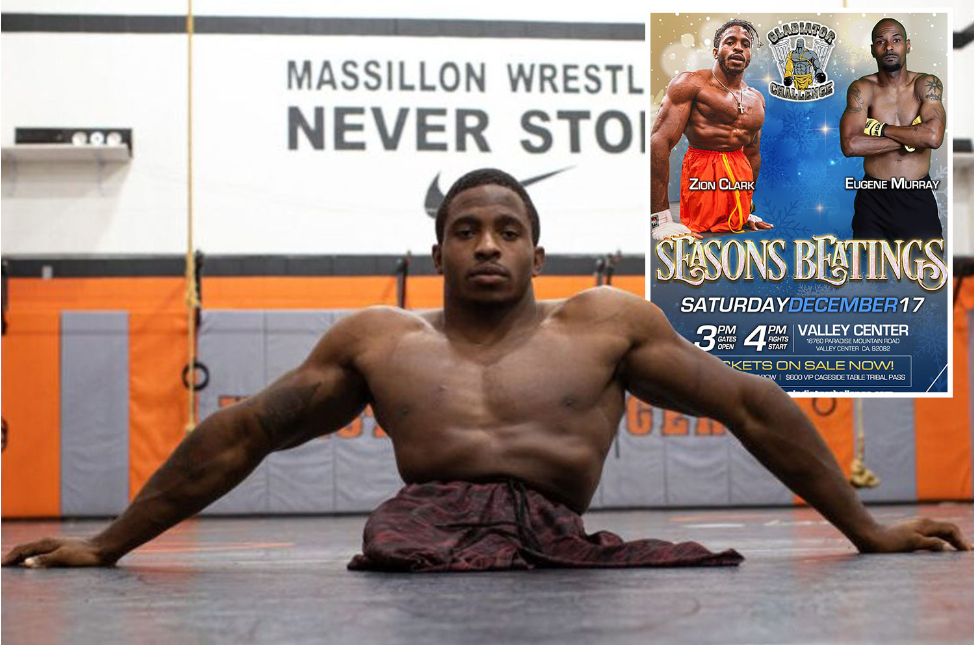 A unanimous decision victory at the Gladiator Challenge in San Diego marked the debut of Zion Clark, the mixed martial arts fighter born without a lower body.

The Ohio native, who is now 25 years old, made news earlier this week when he discussed his goal of competing in the Ultimate Fighting Championship (UFC). He has already established himself as an excellent contender for the promotion. 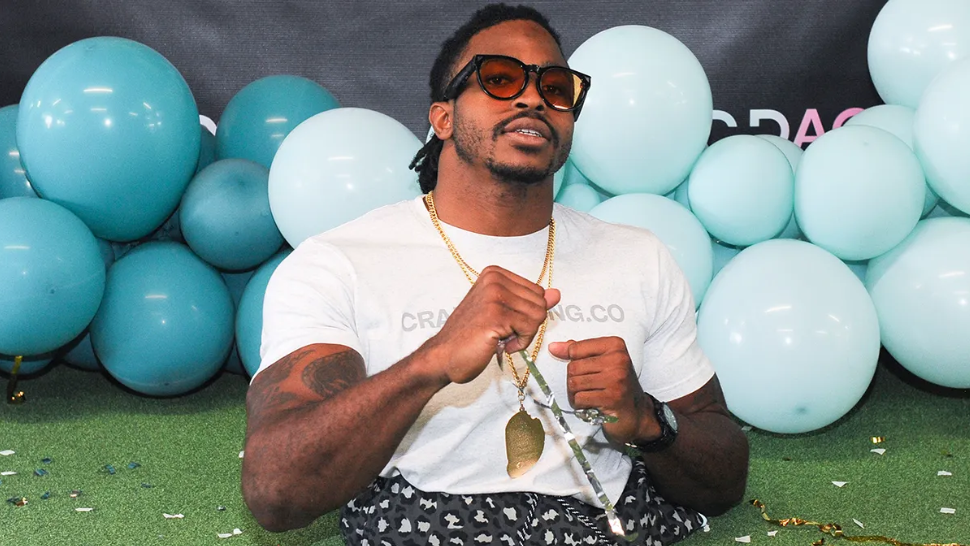 In a pay-per-view match held in California on Saturday night, Clark competed against Eugene Murray and, despite the physical disparity between them, was able to knock out his opponent many times. Isn’t that simply incredible?

His rival, Murray, did not appear to be too disheartened by the outcome; rather, he pointed at Clark to be named the winner before the decision had been made.

When the result of the judges was announced, Clark did a backflip on his way back to his corner, which caused the crowd that was watching him to go berserk. Caudal regression syndrome is a dangerous condition that prevents normal growth of the lower spine and was present at the time of Clark’s birth. 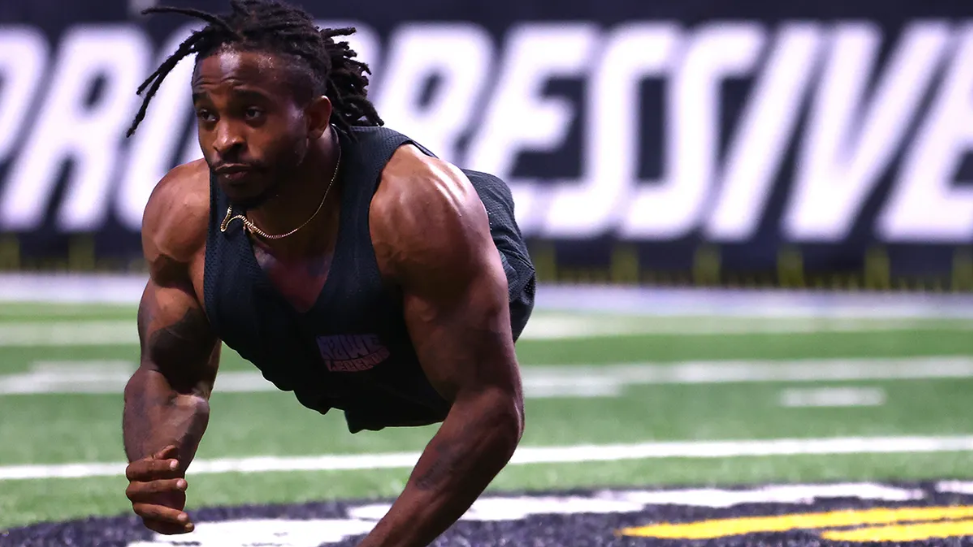 In spite of this, he has been able to compete and engage in a wide variety of sports, and he is now focusing his emphasis on a career in mixed martial arts (MMA).

Clark also envisions a future in which he competes in the UFC; however, his first significant test will come this weekend when he slips on the gloves for his first fight.