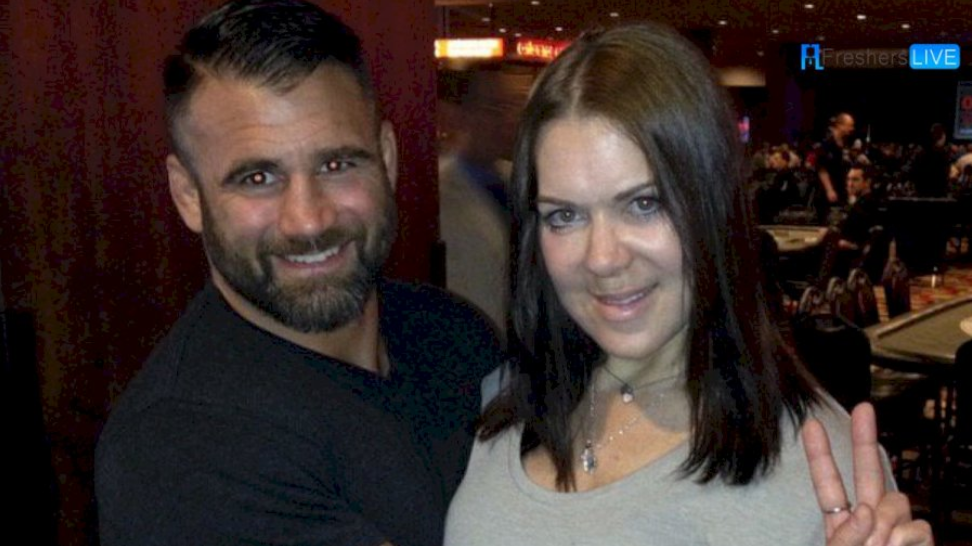 According to reports originating in Mexico, a former American UFC fighter named Phil Baroni has supposedly been detained in Mexico on suspicion of killing his partner in the San Pacho Hotel room.

When Baroni allegedly got into a fight with his partner inside a hotel in San Pancho, it was reported that he was under the influence of drugs and alcohol at the time. Officers from the police department are said to have discovered the body of a woman inside Baroni’s hotel room.

In addition, it is suspected that Baroni approached the cops and informed them that his girlfriend was unconscious before leading them into his hotel room. This is the position that has been taken by the Mexican news publication Tribuna De La Bahia. According to the story, Baroni is suspected of killing his girlfriend, a native of Mexico City, by beating her to death in San Pancho, Nayarit, Mexico. 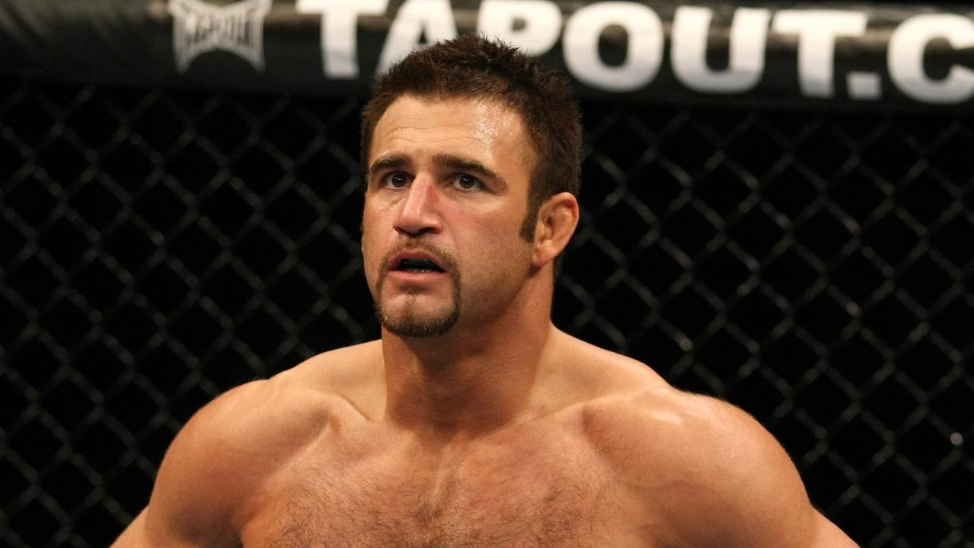 After she confessed to him that she had cheated, the accusation states that he violently threw her inside the shower, where she hit her skull and passed tragically a few minutes later.

Law enforcement sources have reportedly stated that they discovered a naked woman on a bed with “multiple marks of beatings” and no signs of life.

Following Baroni’s arrest on the suspicion that he was involved in a homicide, a comprehensive investigation into the incident is currently being conducted.

During his stint in the UFC, Baroni was best known for his reputation as the “New York badass.” Before signing with Japan’s PRIDE Fighting Championship, he was a fighter in the Octagon between the years 2001 and 2005.

After that, he competed for a number of different MMA organizations before signing with the UFC once again in 2009. The American fighter Baroni competed in his final mixed martial arts match in 2019, which was won by the Chinese fighter Sam Wang through first-round submission.