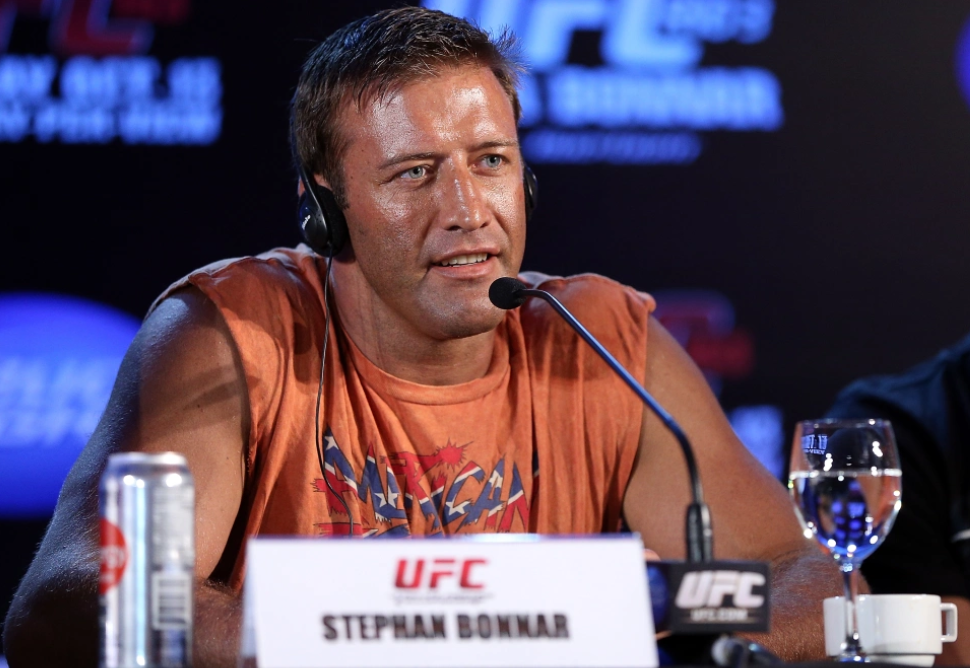 The news that MMA pioneer Stephan Bonnar had passed away sent shockwaves through the mixed martial arts (MMA) community. The tragic news that the MMA legend had passed unexpectedly at the age of 45, from what is suspected to be heart problems while working, was shared with the public on the eve of Christmas.

Between 2005 and 2012, Bonnar was a UFC fighter. During that time, he faced off against notable personalities of the light heavyweight division, but his confrontation with Forrest Griffin on the inaugural season finale of The Ultimate Fighter remains his most memorable moment. Fans who believed that his bout with Griffin was the event that rescued the UFC still retained a high esteem for him despite the fact that he has been battling a variety of medical and mental health challenges over the past several years as well as a catastrophic house fire. 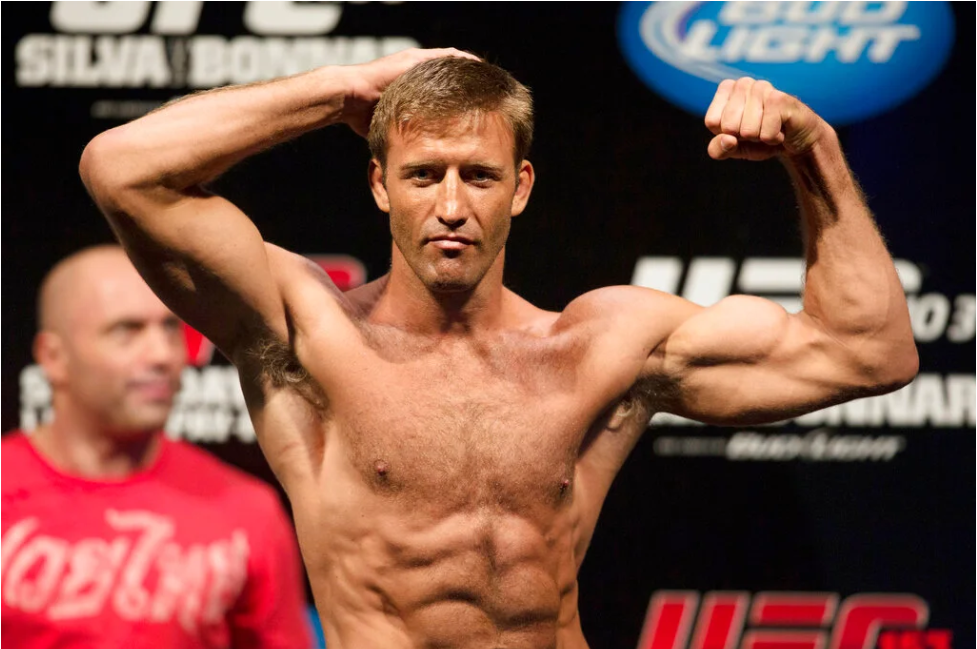 The MMA world was stunned and heartbroken after hearing this news, which prompted a number of responses online from members of the community, many of whom paid their respects to the deceased fighter.

In the mixed martial arts (MMA) world, Stephan Bonnar has regrettably joined the ranks of other fighters, such as Anthony Johnson and Elias Theodorou, who have passed away well before their time.