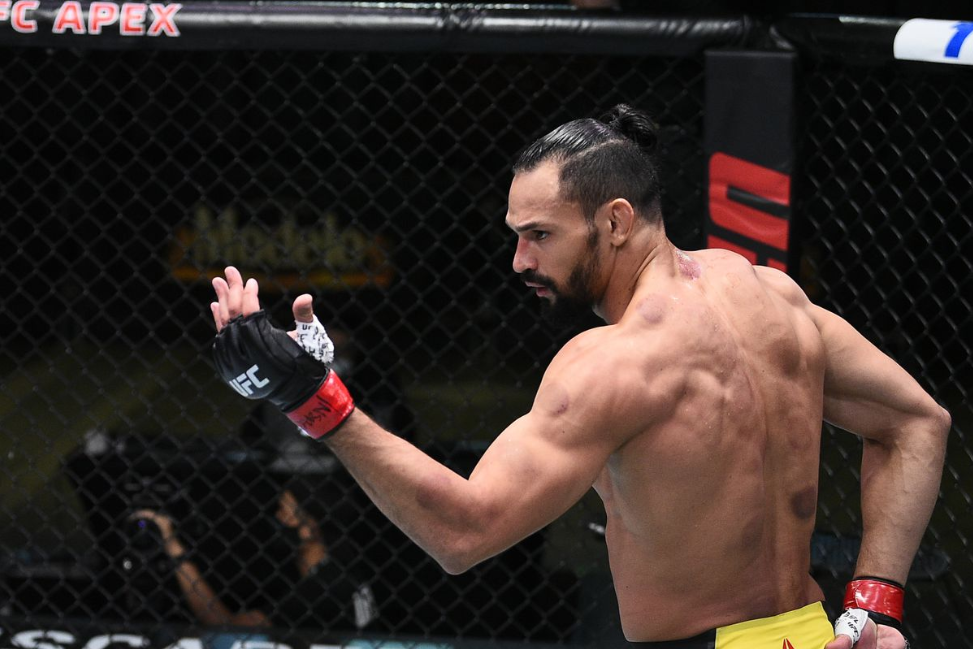 At welterweight in the UFC, Michel Pereira has a difficult time making a living for himself. It is interesting to note that the Brazilian performs more work outside of the octagon than they do inside of it. In May, in Las Vegas, the Brazilian won the fifth battle in a row for the company and, eventually, became a part of the top 15 in the category; however, this status began to make it difficult for him to maintain his schedule. The player known as “Paraense Voador” is spoiling for a battle, and while he is frustrated by the lack of initiative shown by the top names in the division, he does not give up hope of one day returning to play in his home country. 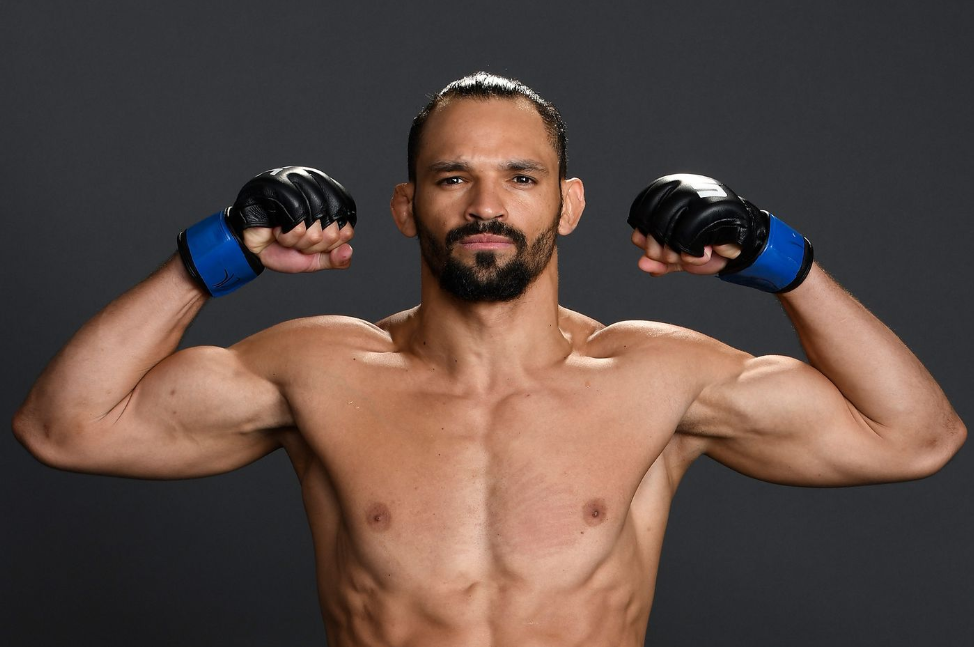 Michel asked to appear at UFC 283 without hesitation in an exclusive interview with Ag. Fight, marking the return of the largest MMA promotion in the world to Brazil on January 21. Although there are 12 bouts scheduled for the show that takes place in Rio de Janeiro, the man from Pará is still waiting in the audience in the hopes that the company would pick him to compete in front of his loved ones.  The Brazilian fought at home for the last time in 2018, when he was not in the league.

In the past, the name of the Brazilian fighter was mentioned in connection with fights against Neil Magny and Stephen Thompson, but the discussions did not progress. The first one was supposed to fight Gilbert “Durinho” at UFC Rio, and the second one, who even accepted Michel’s challenge, knocked out Kevin Holland in December. Both of these fights were organized by the company. Dissatisfied with the length of time it has taken to find his next opponent, the fighter is frustrated with the top-15 welterweight members for ignoring him and questions their bravery. Unhappy with the outcome, he said that one of the most prominent Asian fighters in current mixed martial arts (MMA) declined to compete against him.

“I’m training, that’s it. If it’s to fight at UFC Rio, my managers are in contact with the UFC to see if it closes, but it’s difficult to find an opponent. The guys are choosing a lot who they’re going to fight, there’s that freshness. I’m waiting for the guys in my ranking to dress up as men and want to fight me. The guys are f***ed. I would fight Li Jingliang, the one Chimaev almost killed. The fight came to me, and I accepted it, it came back to him and he didn’t accept it. I don’t know what these guys are thinking, why they won’t fight me”, said the fighter.

“I would fight with Covington, Chimaev I really want to fight with him, because he talks a lot, with Thompson I’ll fight. I just don’t fight with Vicente and Durinho. The rest is just seeing that I’m online and routing. I ask, but they don’t accept it, they keep it cool. Whoever wants to come, come!”, he concluded.

Does Michel Pereira Have what it Takes to Compete against the Top Ranked? 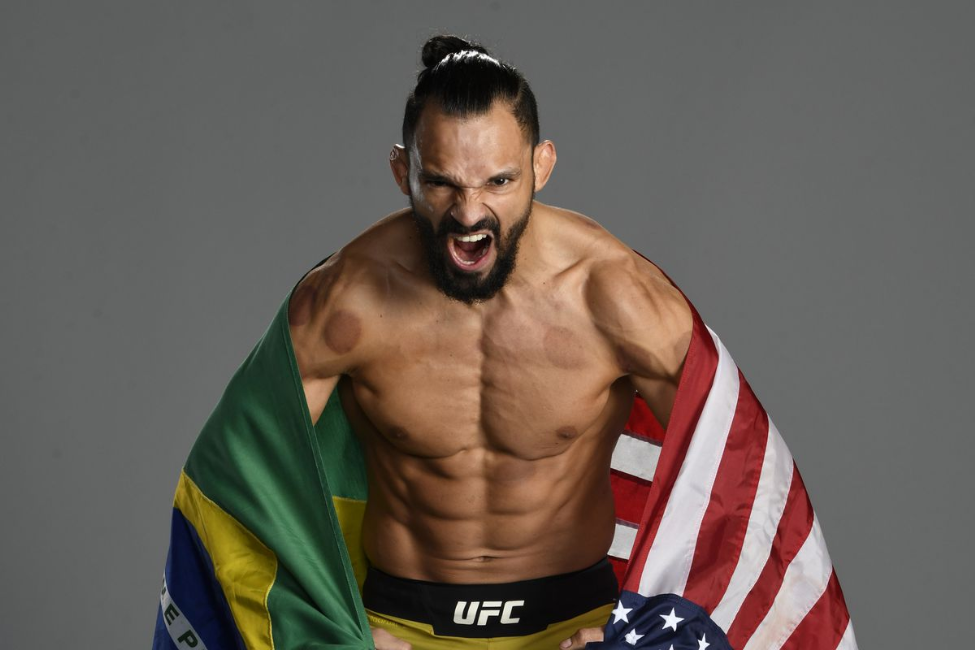 Michel Pereira, age 29, is one of the most prominent Brazilians in the Ultimate Fighting Championship (UFC). The man from Pará, who has been performing for the company since 2019, has won five matches in a row and is currently ranked 14th in the welterweight division. The most notable victories of his career came against André Fialho, Khaos Williams, Niko Price, and Santiago Ponzinibbio.