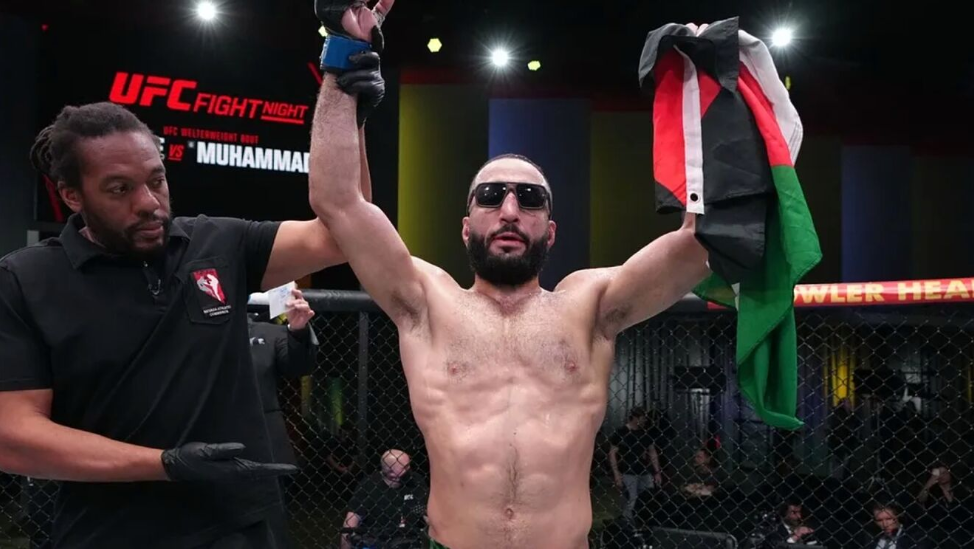 Matt Brown, a veteran of mixed martial arts, thinks that Belal Muhammad has what it takes to hand Khamzat Chimaev his first loss in the Ultimate Fighting Championship.

As a result of Chimaev’s unrivaled performance inside the Octagon, he is quickly becoming one of the sport’s most prominent names. Borz has finished off all five of his opponents in the UFC, four of them in the first round, including his most recent victory over Kevin Holland, who he submitted with a brabo choke at UFC 279 in September 2022. This is in addition to his three-round battle with Gilbert Burns, which lasted the full distance.

So far in his career, he is undefeated at 12-0. Muhammad, on the other hand, has a record of 22-3 (including one win by no contest) and is currently undefeated in nine consecutive fights. “Remember the Name” most recently put an end to the hype train that Sean Brady was riding in October at UFC 280 by knocking him out via technical knockout in the second round. 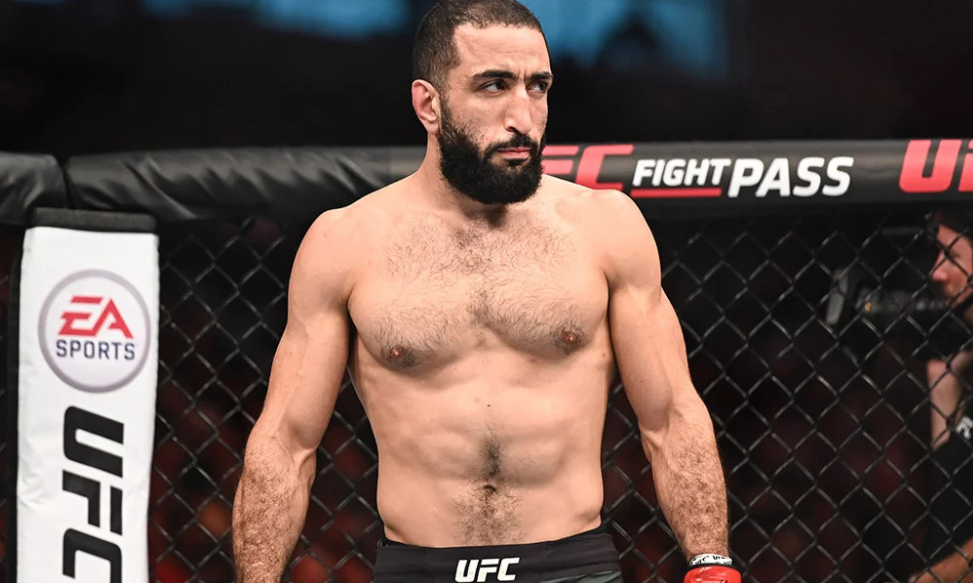 According to the most recent official UFC standings, Chimaev is presently positioned at the third spot in the welterweight class, and Muhammad can be found just behind him at the fourth spot.

During his appearance on MMA Fighting’s “The Fighter vs. the Writer,” longtime UFC star Brown alluded to Muhammad’s skillset as being enough to derail another hype train. Brown continued, stating that Remember the Name has a chance of winning against Kamaru Usman, who was a previous welterweight champion of the UFC.

“Belal and Gilbert [Burns] are very similar body types, the way they throw punches and stuff but Belal keeps a much higher pace and stays a little bit more disciplined in his approach,” Brown said. “I think Belal beats Khamzat and I’m 50-50 on him beating Usman.

“That’s a really, really close fight that I think goes to a decision and is probably a really tough call for the judges.”

Brown on Leon Edwards and Belal Muhammad vs Usman 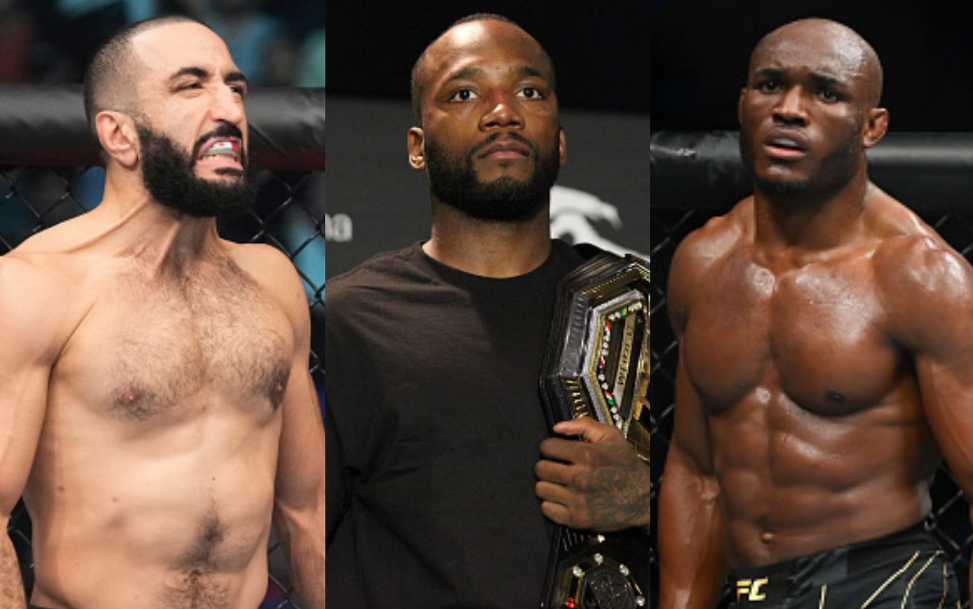 Brown continued his effusive praise for Muhammad by claiming that Muhammad posed the “biggest threat” to the men who now occupy the top spots at 170 pounds, which includes the current champion, Leon Edwards.

“ I think Usman beats Leon and the champ at the end of the year is either Belal or Usman.”

The relationship between Muhammad and Edwards goes back a long way. In March 2021, they engaged in a fight; however, the bout was declared a no-contest when Remember the Name was poked in the eye, which rendered him unable to finish the bout. At UFC 278 in August 2022, Edwards knocked out Usman with a head kick, so becoming the welterweight champion.

Due to the fact that the combatants have split their two previous bouts against one another and that Usman previously held the championship belt, both competitors and Dana White, president of the UFC, have shown an interest in scheduling the trilogy match next. Brown thinks that Usman will return home with the belt after a fight.

“I think Belal is the biggest threat to Usman,” Brown said. “I don’t think anyone is going to disagree that Usman is probably going to beat Leon, barring another fifth-round knockout kind of homerun hit. Something like that.

“We knew it before the first fight, stylistically Usman is a bad matchup for Leon. But Leon really proved a lot of us wrong taking Usman down in the first round. But those second, third, fourth and most of the fifth round, I think we saw what will probably end up seeing most of the next time they fight.”