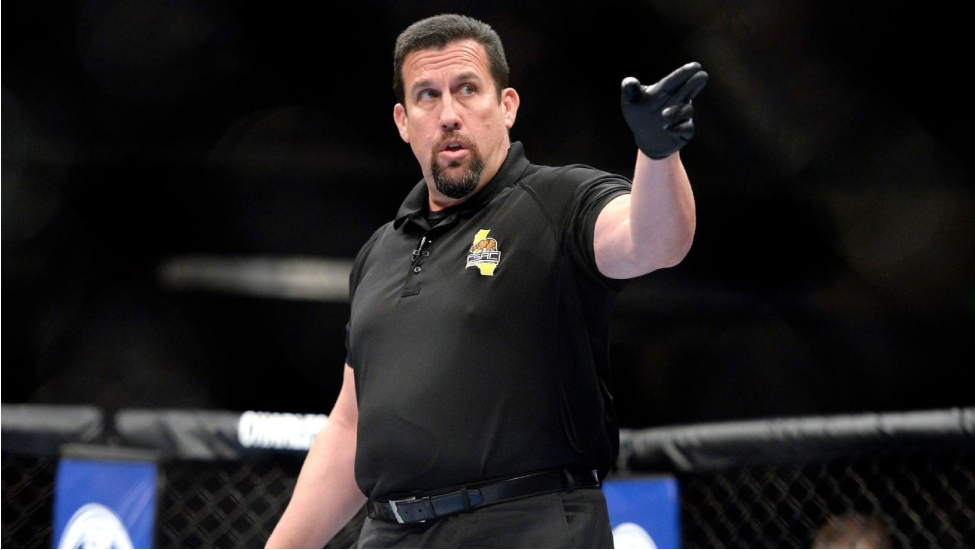 John McCarthy has responded to Dana White’s assertions that the UFC is home to the best fighters in the world.

The popularity of the mixed martial arts (MMA) event Bellator vs. RIZIN has generated discussions regarding the possibility of further cross-promotional MMA events. By being willing to collaborate with other promoters, Scott Coker and Bellator have established themselves as industry leaders. In the meantime, Dana White is not interested in doing any cross-promotion. During an appearance on Chattin Pony, hosted by Paddy Pimblett, he shared his thoughts as follows:

“If somebody’s really that good, and they’re in another promotion, they’re going to be here anyway.”

It is safe to argue that there is no other mixed martial arts (MMA) promotion that even comes close to being on par with the UFC. Having said that, there are several fighters who are not affiliated with the UFC but who would be competitive against its champions. John “Big” McCarthy, a former referee for the Ultimate Fighting Championship who now works as a commentator for Bellator, has offered a rebuttal to White’s assertions.

The opinions expressed by Dana White are not shared by John McCarthy. McCarthy is of the opinion that the illustrious heavyweight Fedor Emelianenko serves as a prime example. The Bellator analyst gave his response to White’s assertions that the UFC is home to the best fighters by making the following statement during an episode of the Weighing In the podcast, which was then quoted by MMAFighting:

“Sorry, it’s already been proven that that’s just not true, and there’s a lot of guys out there that …look, this guy’s good, he deserved to be fighting against guys in the UFC. But he decided, I don’t want to put up with some of the things that are there, and decided, ‘I’m not going there. I’ll continue to fight, and I’ll continue to fight where I want to fight and I’ll make my money this way,’ and they have.” 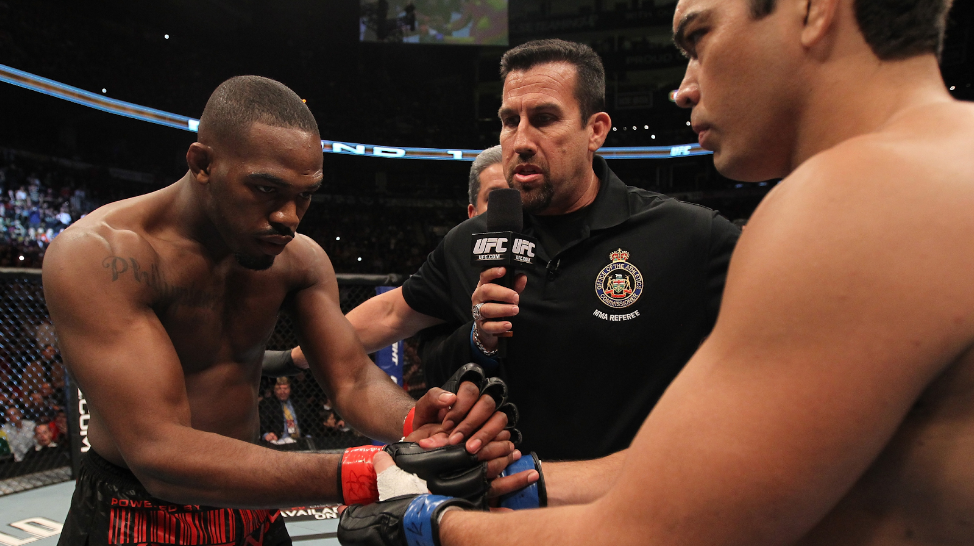 Although McCarthy is paid by Bellator, he does have a valid point to make in this debate. There are a few ranked UFC fighters that a number of Bellator fighters, like Johnny Eblen, Vadim Nemkov, and Usman Nurmagomedov, have a chance of defeating. The commentator for Bellator afterwards continued by making a clear reference to White’s previous statements:

“I’m not saying [White is] wrong. But to say that all the good ones are going to end up here anyways, that’s not true. He’s not lying, but he’s not looking back and saying that one, this one [didn’t go to the UFC].”

Other promoters, in addition to Bellator, are interested in working together to cross-promote events. PFL and RIZIN are currently not interested in collaborating with Chatri Sityodtong or ONE Championship, but they are open to the possibility of doing so with other promotions. If there are any mixed martial arts (MMA) spectacles on par with Bellator vs. RIZIN in 2023, only time will tell.