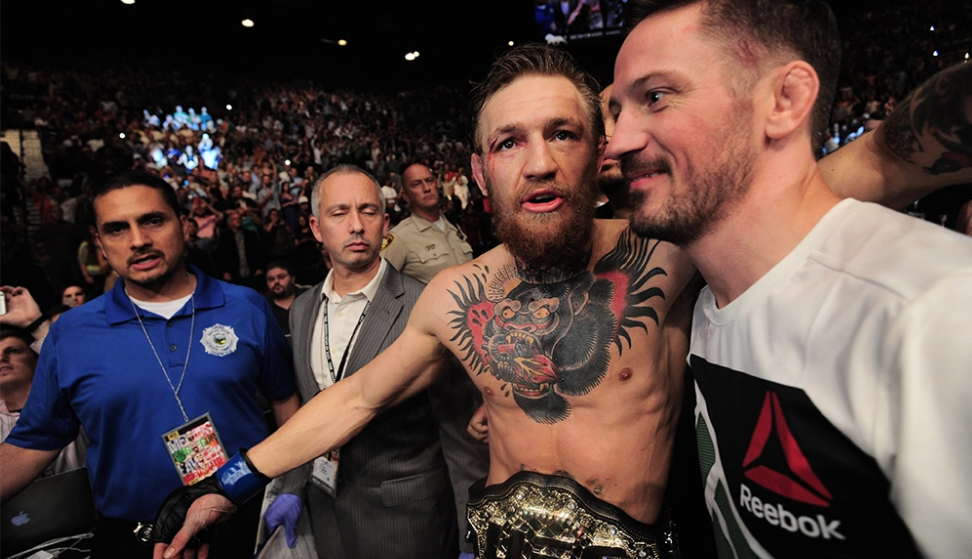 Conor McGregor suffered a fractured leg in his most recent fight, therefore one of the most pressing concerns going into the year 2023 was whether or not he would be able to compete again following his injury.

Even if there are obstacles, such as a six-month drug test under the UFC’s anti-doping policy, McGregor’s longstanding head coach John Kavanagh is confident that the Irish superstar will compete again this year.

“I’d be willing to bet my house on it,” Kavanagh said on The MMA Hour. “I was actually just chatting with him yesterday or the day before and then [his manager] Audie [Attar] was in town.

“Yeah, I think there’s some interesting negotiations going along now. I absolutely can’t say anything beyond that, but I’m very, very confident that we’ll see Conor back in the octagon this year.”

Since leaving mixed martial arts in 2017 to focus on a boxing battle against Floyd Mayweather, Conor McGregor’s life has been nothing short of turbulent in the years that have passed since then.

The former UFC champion, now 34 years old, has a 1-3 record in his last four fights and has been out of action for several consecutive years. Both of his most recent defeats were at the hands of Dustin Poirier, and the second of those defeats occurred when McGregor snapped his leg late in the opening round of their second fight. This not only ended his night, but it also required him to have surgery and endure yet another lengthy layoff to recover.

Of course, McGregor is still the biggest attraction in the sport, so no matter who he fights upon his comeback, a lot of people will be interested.

Kavanagh believes that there is one significant prerequisite for the next bout as far as he is concerned, and although a number of potential opponents have offered to welcome Conor McGregor back to the octagon when he is ready to compete again, McGregor must fulfil this stipulation in order for Kavanagh to agree to it. 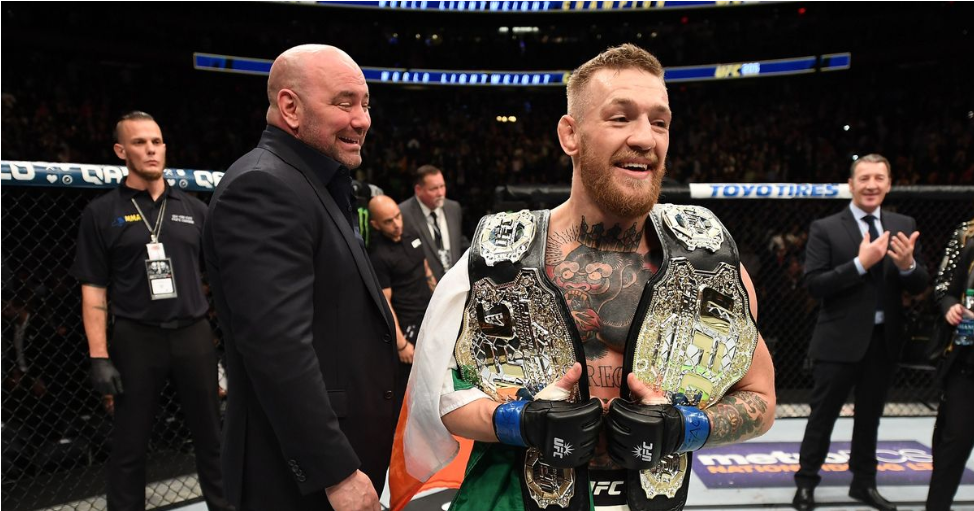 “I’m asked this so often and I have to be honest when I say I really don’t mind,” Kavanagh explained. “What matters to me is that, let’s say I’m seeing Conor this week and we’re chatting and he says a few names and I see a name particularly gets the eyes open, particularly gets his pacing up and down the living room and showing me what he’s going to do and what he’s not going to do. That would be absolutely the most important thing for me, is that it’s a name that’s going to excite him.

“Because for Conor, for training for this next fight, he’s definitely got to find something that’s massively motivating to him to get him out of the silk pants and into the sweaty gym. What’s it going to be? A couple million more? Is that really going to motivate him? I don’t think so. He has a couple championship belts. Is that it? I don’t think so. So I think it’s more going to be a particular opponent, a particular skill set and how it matches up against him.”

When it comes to narrowing down the exact possibilities, Kavanagh adds that in his mind there are undoubtedly opponents that would make the most sense for McGregor’s return.