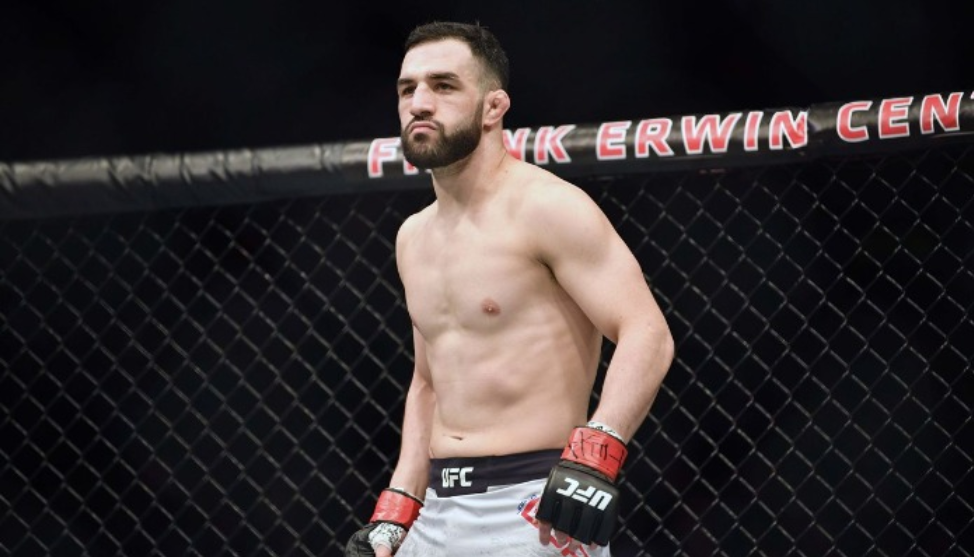 Trash-talking is popular in mixed martial arts, however, UFC lightweight Jared Gordon has never had any love for it, particularly after he served some jail time.

In the frank discussion of his struggles with drug addiction and incarceration, Gordon has revealed that he has learned the value of one’s words the hard way. He was only able to get his life back together after enduring those trying experiences and learning from them. On the other hand, the education he obtained during those trying years was something he never forgot.

In an interview with MMA Fighting conducted prior to UFC 282, Gordon, who was facing accusations that carried a maximum sentence ranging from 25 years to life, told his side of the story. 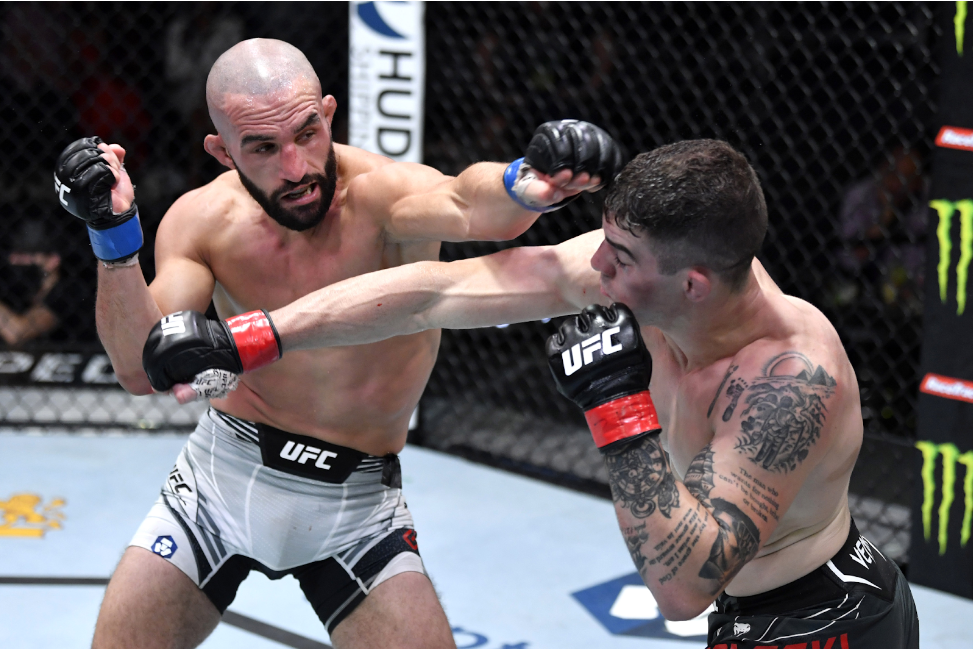 “I’m not trying to sound crazy but a lot of guys say certain things and they use certain words, which where I’m from you don’t fight in a legal, UFC bout when you’re using those words.

“These words come with real consequences.

Gordon understands that there is a limit to how far one should go when engaging in pre-fight chat with an opponent. Despite this, he is subjected to hearing insults of this nature on a regular basis. When this occurs, it doesn’t take long for him to grasp that the fighters involved have most likely never been in a situation in which a single mistake could result in death.

“In jail, if you call someone a b**** or tell them to suck your [d***], those are killing words. When I hear certain things, we’re not gangsters. We’re all professional athletes. We’re on the main stage, we’re in the UFC.”

Conor McGregor, a superstar of the Ultimate Fighting Championship (UFC) who is frequently lauded for his mental warfare, is maybe the best example. It is a significant component of his arsenal, and he frequently decimates opponents before a battle by employing it.

Paddy Pimblett, who will be Gordon’s opponent in the upcoming fight, is frequently compared to Conor McGregor because of his charismatic nature and knack for gab. Gordon, to his credit, stated that Pimblett has been “nothing but respectful so far,” and he does not anticipate that this would alter in the days leading up to the fight between the two of them. 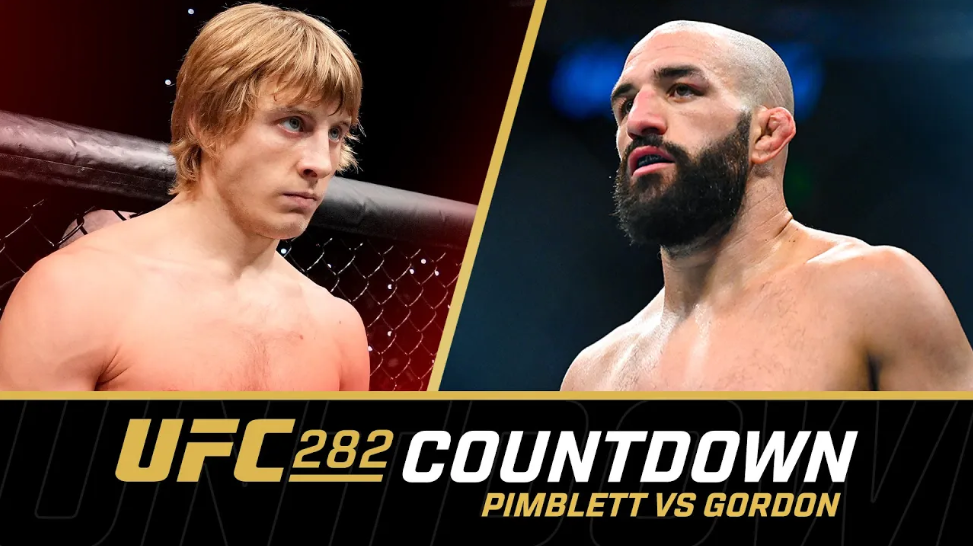 However, because Pimblett has such a quick tongue and a propensity to engage in verbal combat, it is impossible to avoid bringing up that topic. Gordon has made it clear that he would not back down even if the British star crosses the line. However, he won’t alter the way he acts in any way.

Gordon said, “If you say certain things, I’m going to have a response for you.

“I don’t mean to bring it to straight prison talk, but press conferences bring me back to certain times where I’m like you can’t say that, you shouldn’t say that either. It’s funny to me.”