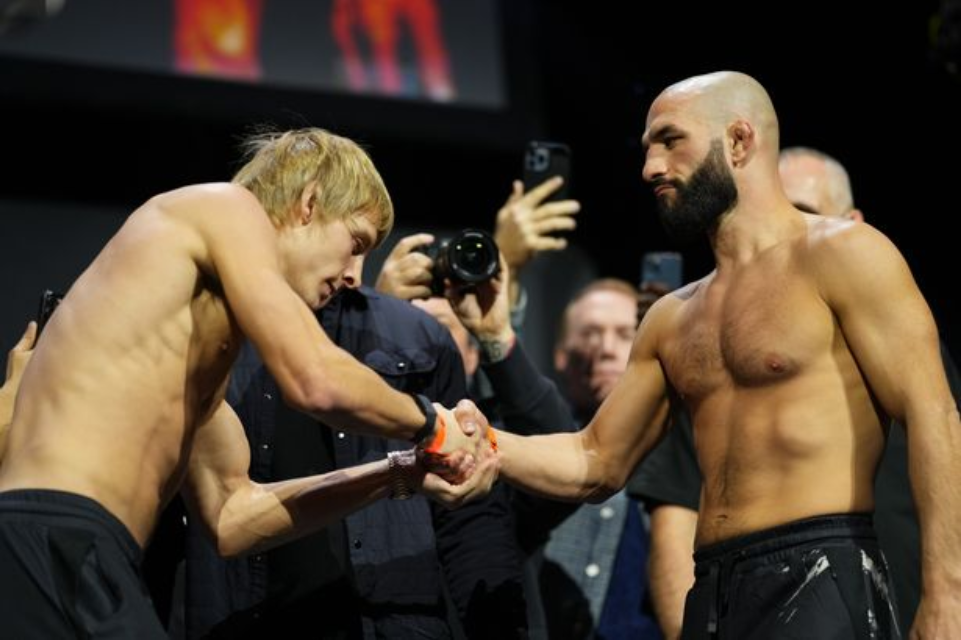 At the most recent UFC event, Gordon was defeated by Pimblett by unanimous decision. The bout was the biggest of his career, and he was widely considered to have won it, even though all three judges gave it to Pimblett.

Gordon would like to settle the score with Pimblett in a rematch as soon as possible at UFC 286, which will take place in London. It is unknown whether or not the UFC will give in to these demands; nonetheless, the two lightweights may compete against one another again in the near future.

Gordon already has a great callout in mind for his next bout in the event that the rematch with Pimblett doesn’t end up happening. This fight has the ability to move Gordon into the Top 15 if he wins it.

In a recent conversation with ESPN’s Brett Okamoto, Gordon discussed why he believes his next bout should be with Tony Ferguson. 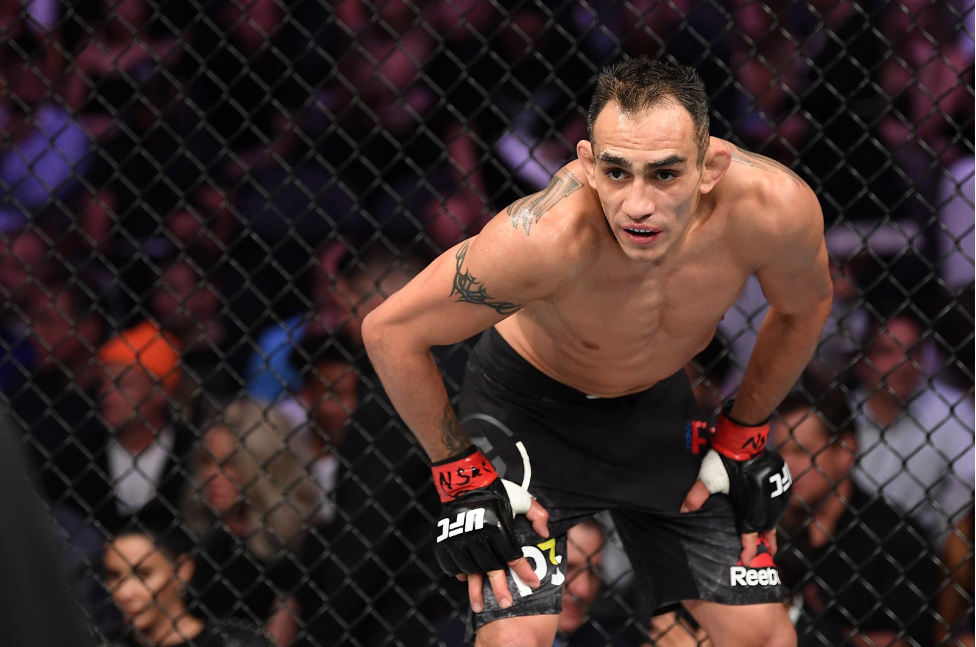 Gordon expressed his belief that he would have another “decent fight” in the near future with that.

“I think I still get a decent fight next,” Gordon said.

“I actually messaged my manager to get me Tony Ferguson, that would be an awesome fight for me. I think where he’s at in his career, it kinda makes sense. And it would be a big fight for me. High-profile, at least.”

In spite of the drama that occurred at UFC 282, Gordon’s stock has continued to improve. As a result of the majority of fans and commentators scoring the fight in his favor, it is arguable that he has earned the right to request larger battles now that he has improved his name recognition.

What’s Next for Jared Gordon? 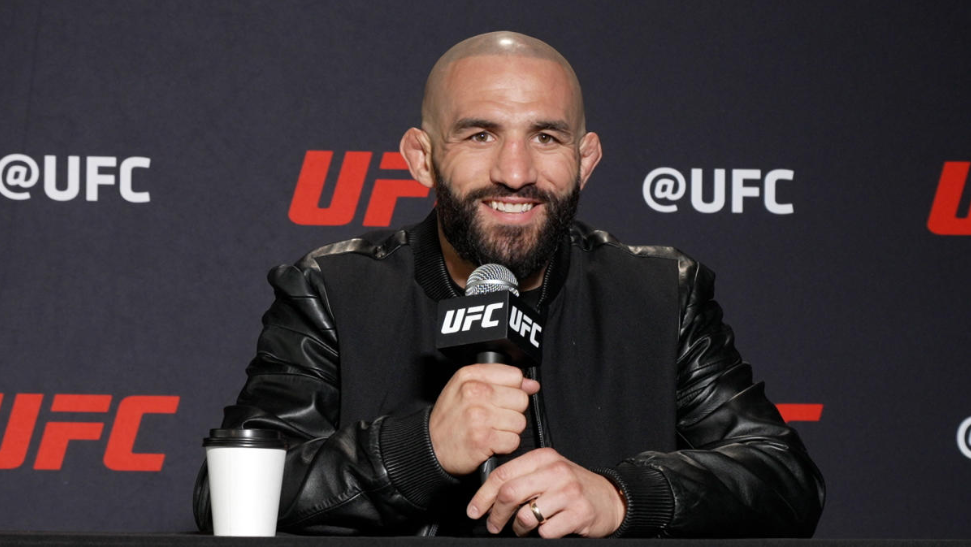 Although Gordon does not have the same amount of buzz as other competitors like Pimblett, it is unlikely that American fans will criticise him after the fiasco that occurred at UFC 282.  After suffering a string of five consecutive defeats, Ferguson is making every effort to bounce back into the victory column. As a result of his loss to Nate Diaz at UFC 278, he is interested in competing at both welterweight and lightweight.

At UFC 238, Ferguson defeated Donald Cerrone to earn his most recent victory. Following this, he challenged interim lightweight champion Justin Gaethje at UFC 249. He was defeated by a technical knockout in the fifth round.

Pimblett believes that a rematch with Gordon would put him in a position where he would have more to lose than gain if it were to take place. Gordon is ready to shelve that concept for the time being if the upcoming event does not produce the desired result.