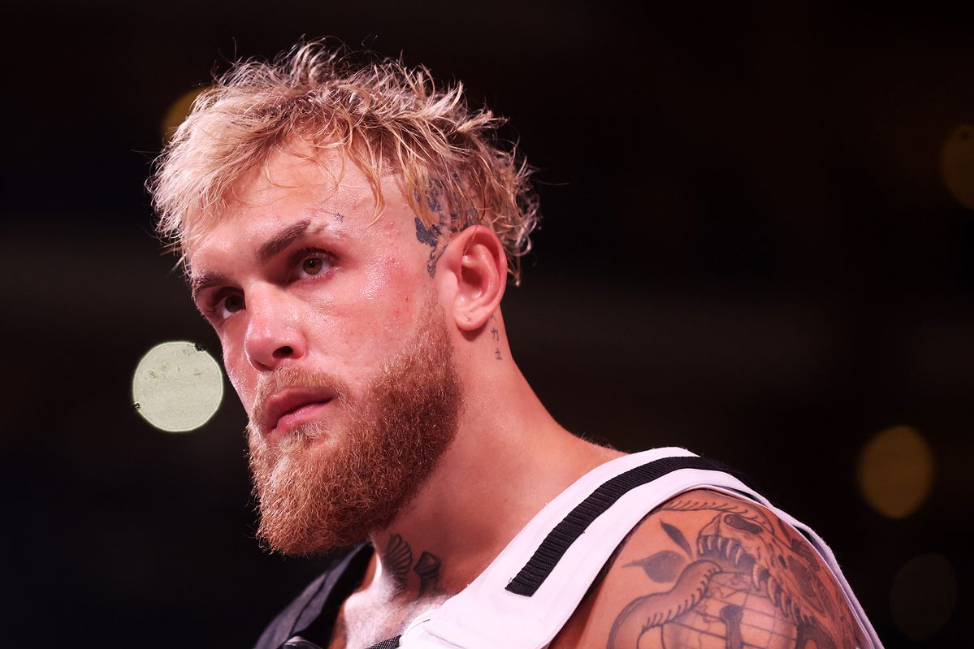 Before Jake Paul decided to undertake a rather big pivot in his life, he had already followed a very intriguing road through life. This pivot occurred in 2018 when he challenged one of his fellow YouTubers to an amateur boxing battle.

The former Vine sensation quickly developed a liking for the sweet science, and he has since stepped up his training in preparation for his professional debut at the beginning of 2020. In spite of the fact that he hasn’t exactly competed against the most skilled boxers in the world, he’s managed to remain unbeaten through a total of six fights in which he’s displayed a skill set that can be considered to be rather outstanding (including the one that saw Nate Robinson find himself on the wrong end of a brutal knockout).

All three of Paul’s most recent opponents—Ben Askren, Tyrone Woodley, and Anderson Silva—share a common trait: they are all mixed martial arts fighters who have seen their best days in the sport come and go. Paul has defeated all three of these men. His fight with Silva, which may or may not have been fixed, may have resulted in the loss of millions of dollars, but judging by Paul’s most recent challenge, it does not appear that he has any intention of straying from this trend.

Since Nate Diaz claimed in the summer that the UFC was holding him, hostage, the promotion finally released him from his contract on Tuesday, as he had been demanding for it ever since the summer. While it is unknown what the 37-year-old will do following his departure from the Octagon, where he had a 22-13 record, a new chance presented itself nearly immediately in the shape of a tweet sent his way by Paul practically immediately following the news’s first release.

Due to an incident that took place backstage during the Silva fight in which Diaz appeared to slap a member of Paul’s crew, there is already some bad blood between the two men.

Though the former UFC star is likely in the prime of his fighting career, this would be Paul’s biggest and most fascinating showdown to date, since he finished out Tony Ferguson in the main event of UFC 279 less than three months ago.