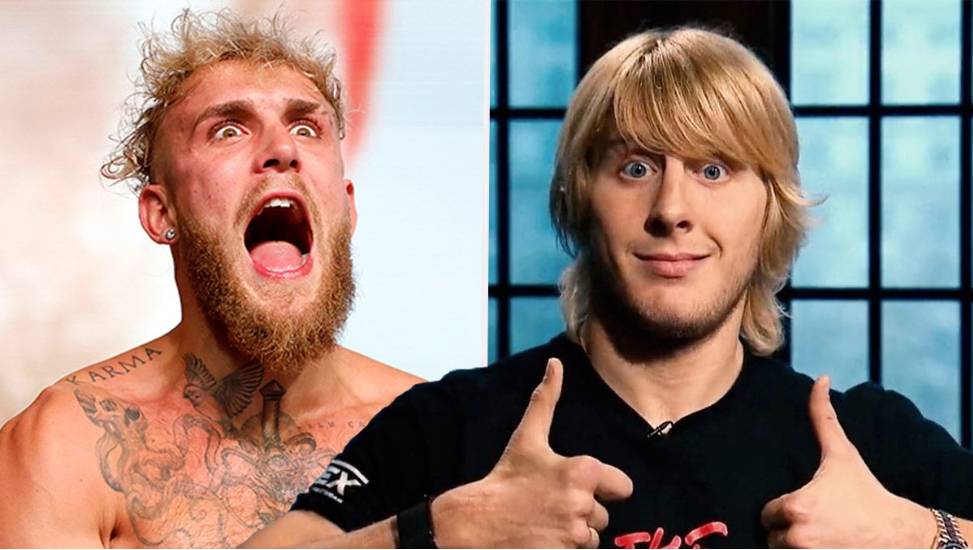 Jake Paul has challenged Paddy Pimblett to a match and given him $1 million if he can defeat the controversial fighter.

Paul asked the UFC star in a video on Tuesday to go to Puerto Rico, but the UFC star is unwilling to do so because he is scheduled to compete in the co-main event at UFC 282 in Las Vegas on December 10.

On the other hand, Pimblett is willing to spar with Paul after his UFC bout if Paul is able to make it to Las Vegas the following week. This comes after Tyson Fury said that Paul should confront his father John in a bare-knuckles battle, alleging that the 58-year-old would ‘rip his heart out and feed it to him’ in such an encounter.

There is a caveat to the arrangement, despite the fact that Paul has offered Pimblett $1 million if he can beat him.

If Paul is victorious, he wants Pimblett to become a member of the United Fighters Association, a union that Paul is currently in the process of forming to advocate for improved wages and healthcare for fighters.

According to Paul’s Twitter, the YouTuber-turned-fighter made a similar wager with Anderson Silva before their bout on October 30, and the UFC icon appears to have kept his promise despite Paul’s defeat.

Paul challenged Pimblett, who holds a record of 19-3 in the UFC, to a boxing match consisting of “five, three-minute rounds.”

Paul has already fought and prevailed against two other UFC fighters: Tyron Woodley and Ben Askren. Pimblett would not be the first UFC competitor that Paul has boxed against.