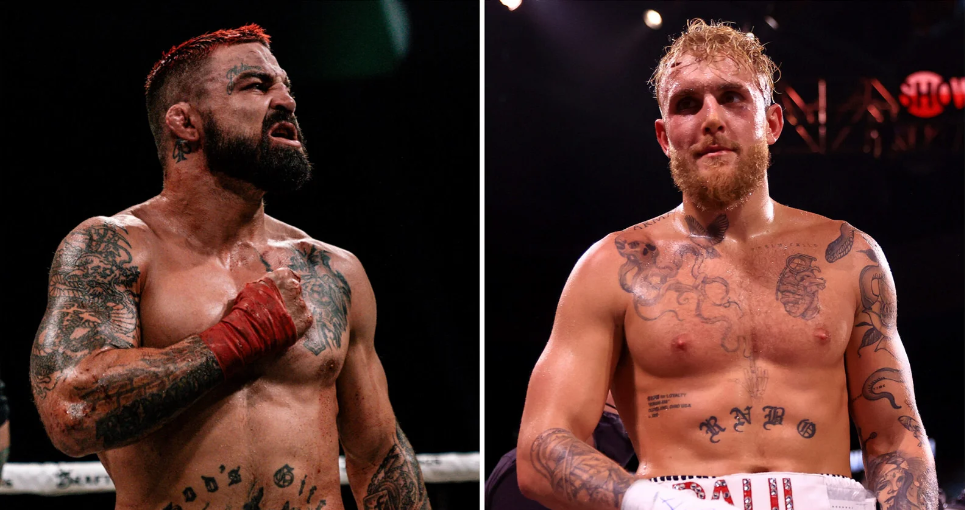 Former UFC welterweight Mike Perry leaked a signed contract for a bout with YouTube celebrity Jake Paul and accused Paul of avoiding him. Many people assume that Paul will be announcing his next bout after teasing significant news on social media.

According to the uncovered contract, the fight between Perry and Paul was supposed to take place on February 18 at a catchweight of 185 pounds. This provides essential information regarding the possible date and weight class of Paul’s subsequent fight. Perry sent the following in a tweet late last night:  “I signed a contract to fight @jakepaul but he changed his mind.”

After several people voiced their reservations, Perry went ahead and published the fight contract along with the caption: “Wya @jakepaul.” 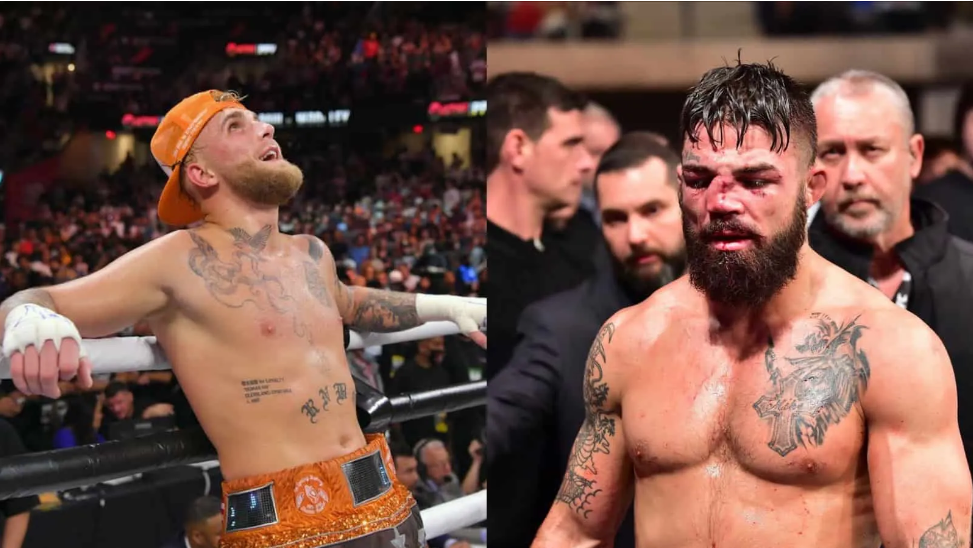 Originally having a boxing background, Perry departed the UFC in 2021 to pursue bare-knuckle boxing with the highly successful BKFC promotion. He has a record of 2-0 in bare-knuckle boxing, with victories over Julian Lane and Michael ‘Venom’ Page so far in his career.

On the other hand, Perry is looking forward to lacing up his gloves once more this year and is eager to find someone to fight against in the squared circle.

“I fought a 27-3 pro boxer, I am currently 3-0 in the last two years as a boxer. I am a boxer and can beat any boxer/fighter at 175-185. Give me a real boxing match and I prove it. Cuz we know they not stepping in @bareknucklefc with me. ASAP too!” added Perry shortly after his previous two tweets.

“You know what I’m saying? So, I’m just trying to get someone in there who is younger. But they’re all scared, honestly. They’re just trying to protect their records.”

Tommy Fury, who is a keen rival of Deontay Wilder’s, is an example of a possible opponent that fulfills the characteristics of a “young fighter.” After two previously unsuccessful attempts, the parties are currently in the process of negotiating the terms of their long-awaited grudge battle.

The negotiations have reportedly been “positive,” and both parties are anxious to make the fight happen, as stated by Frank Warren, Fury’s promoter. The head of Queensbury Promotions is positive that the long-awaited influencer mega-fight will take place in 2023 as promised to the fans.