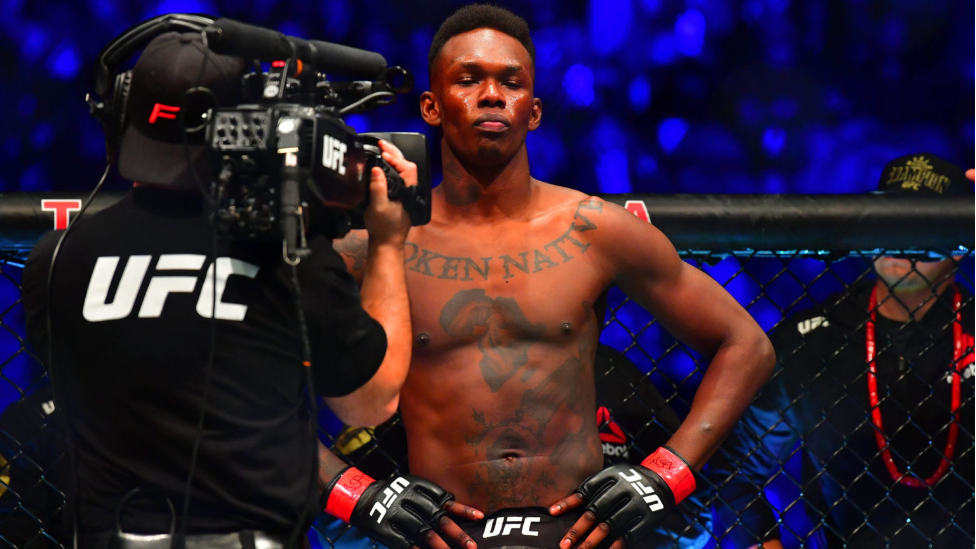 The court in Queens County (New York) issued Adesanya an adjournment in contemplation of dismissal (ACD) on Tuesday. This means that his charge will be dismissed in six months if he does not get apprehended yet again in the county, according to a spokesperson for the Queens County District Attorney’s office, as reported by a news outlet called “MMA Fighting”

After Adesanya was apprehended at JFK Airport in Queens, he was taken to a courthouse and given an order to report there. Brass’s knuckles were discovered by airport security in his luggage; his management later stated that a fan had given them to him.

Adesanya was arrested and charged with criminal possession of a firearm in the fourth degree. If he was found guilty, the penalties that could have been applied to him in addition to any fines included a maximum of three years of probation or one year in jail. 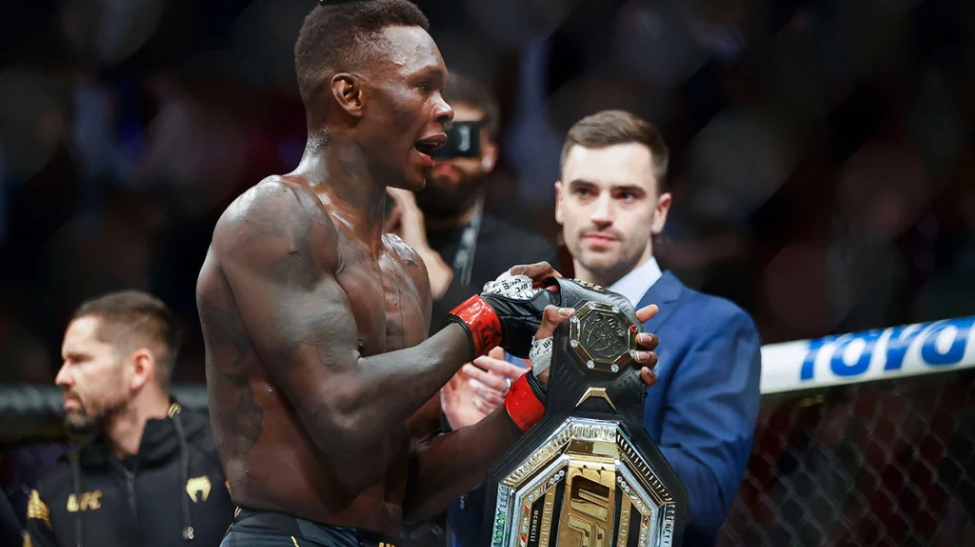 Tim Simpson, the manager, stated that the accusation against Adesanya had been dropped when he was given permission to board a plane to return to his home country of New Zealand. However, the former champion, who had previously lost his championship to Alex Pereira on November 12 at UFC 281, needed to pass another obstacle.

How was Adesanya Defended in Court?

On Tuesday, Adesanya was defended in court by David Fish, who is both the general counsel for Paradigm Sports Management and the athlete manager for Adesanya’s reps. Fish stated that he had a meeting with the government’s counsel in advance of the event and went through the details of what had transpired.

Fish was quoted saying: “It was very simple and straightforward. Both law enforcement and the Queens DA did the right thing here. He stays out of trouble for six months, and this is dismissed and sealed, which is the right result here. You can’t possess those things, but it was really just an innocent mistake. He rushed out of the house he was staying in to get to the airport and basically dumped everything into his suitcase. Unfortunately, [the brass knuckles] were one of the things.”

UFC President Dana White stated after UFC 281 that a rematch between Adesanya and Pereira, who has defeated the Nigerian-New Zealander in two previous kickboxing bouts in addition to his recent victory in MMA, is a possibility for the immediate future. Adesanya was winning on the scorecards until he was knocked out in the fifth round by a barrage of punches from his opponent.