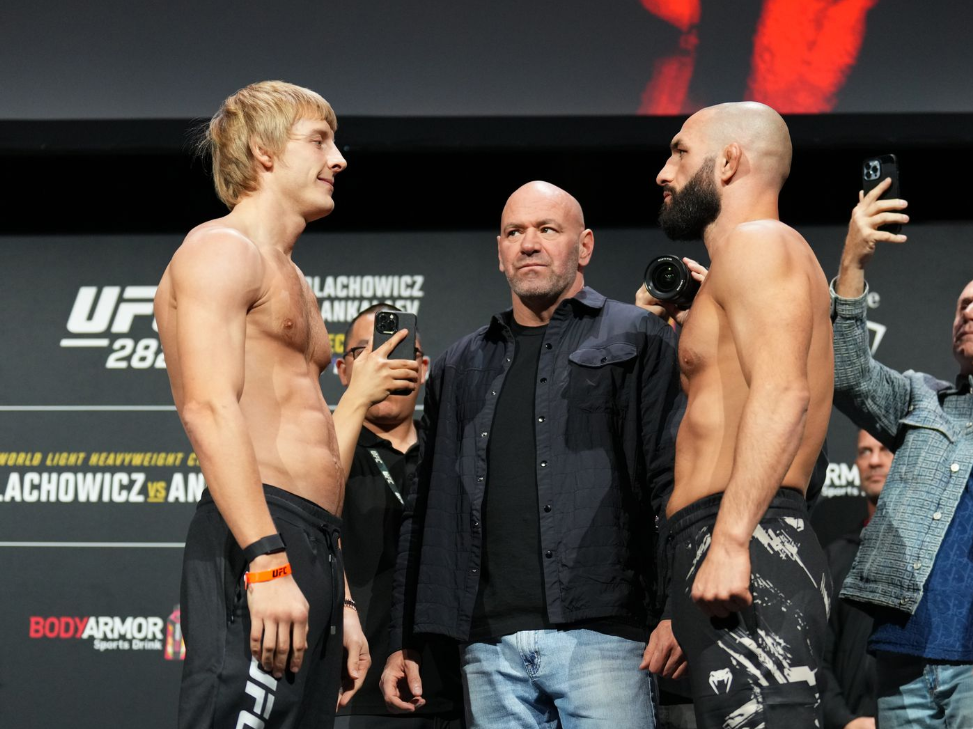 Islam Makhachev, the current lightweight champion, has given his response to Paddy Pimblett’s controversial judgment victory at UFC 282. Islam Makhachev, along with several other fighters and viewers, has some thoughts to share on the Liverpudlian’s most recent triumph, which took place at UFC 282. After the controversial scorecard of the Raufeon Stots vs. Danny Sabatello battle that took place at Bellator 289, it is no longer a surprise that Doug Crosby, who judged Paddy Pimblett’s fight at UFC 282, is coming under further scrutiny.

How Did It Happen? 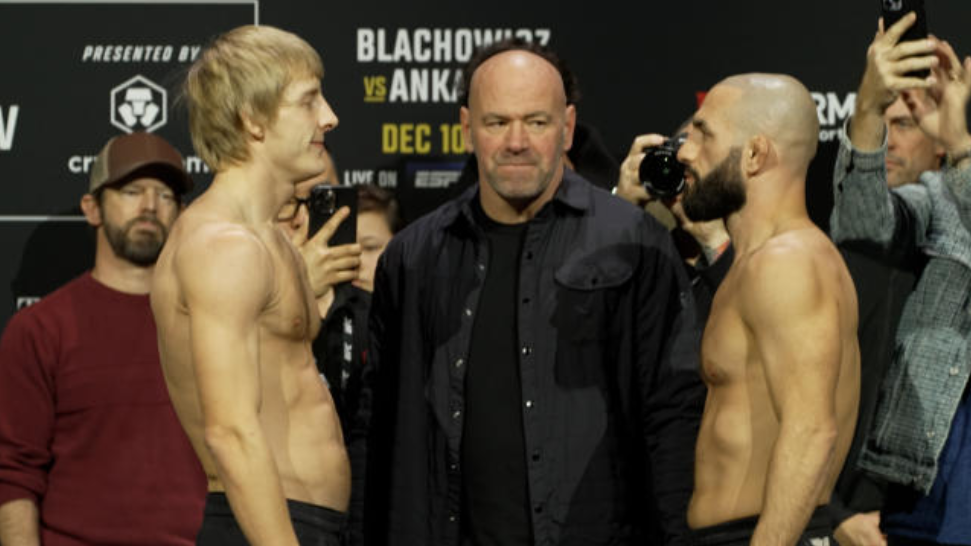 In the co-main event for lightweights that took place in Las Vegas, Nevada, on December 10, Paddy Pimblett, who had a record of 20-3 in mixed martial arts, won by unanimous decision against Jared Gordon, who has a record of 19-6 in the game.

After he had won, Pimblett commented on the current champion, Islam Makhachev, and said, “I would have put up a better fight than Charles did that night.”

Obviously, when Pimblett made this comment, he was alluding to the lightweight main event that took place at UFC 280 between Islam Makhachev and Charles Oliveira. There, Islam Makhachev has crowned the new lightweight champion of the UFC and took the belt home with him. Oliveira was no match for the Russian, who finished the fight by forcing him to tap out at 3:16 of the second round.

Islam Makhachev’s response to Pimblett’s assertion was posted on Twitter, but it was later removed.

“If fight happens in Nevada, he has chances to beat me On the judges scorecards lol”

It is clear that Makhachev agrees with the position taken by many other people who think the judges reached the incorrect conclusion and that Jared Gordon ought to have been given the victory.

What’s Next for Islam Makhachev? 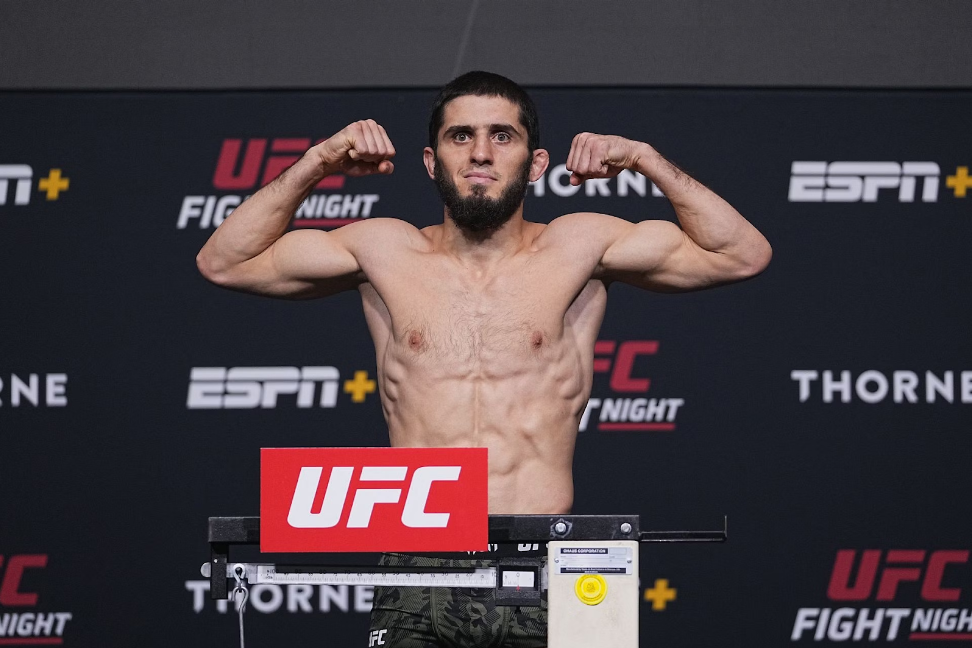 On February 11, 2023, at the RAC Arena in Perth, Western Australia, Makhachev, at 31 years old, would defend his title against Alexander Volkanovski at UFC 284.

Makhachev will enter the cage with a winning streak of eleven and intend to make it twelve.

Volkanovski, currently the champion at featherweight, has an outstanding run of 22 consecutive wins inside the Octagon.

The lightweight title will be at stake in the fight between the two reigning champions. In the event that Volkanovski prevails over Makhachev, he would join the ranks of Conor McGregor, Amanda Nunes, Daniel Cormier, and Henry Cejudo to become the fifth fighter in the history of the UFC to achieve the feat of becoming a double champion.