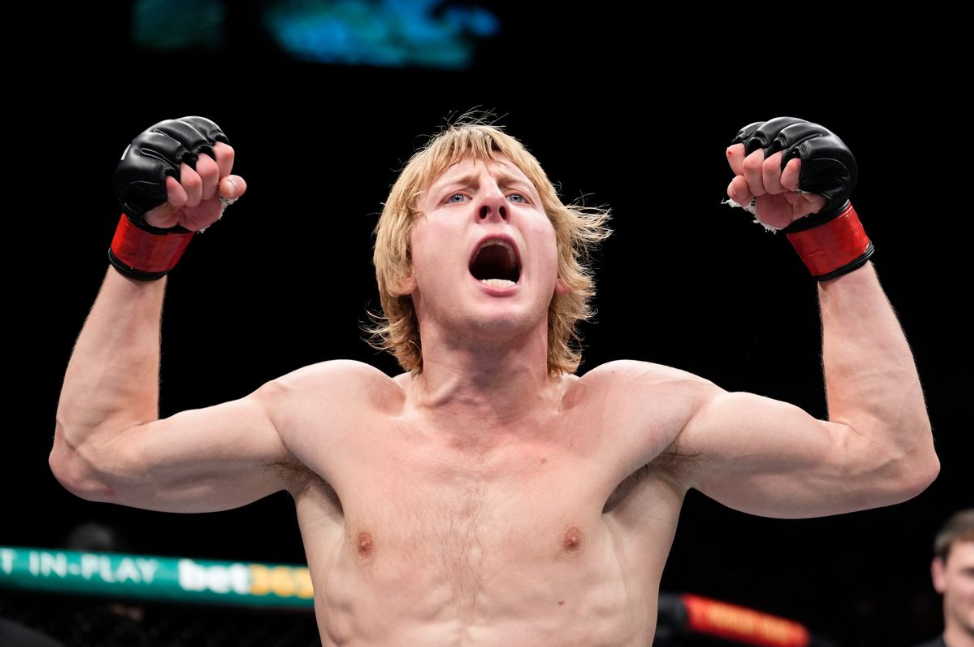 After UFC 282, Paddy Pimblett dismissed his critics as “haters” and refuted charges that his victory over Jared Gordon was a “robbery.”

Most spectators, analysts, and competitors were taken aback by the outcome of the lightweight battle between the Liverpool native and the American Gordon in Las Vegas on Saturday. The fight was decided by unanimous decision. Pimblett, who is 27 years old, was out grappled and outstruck for the entirety of their fight’s third and final round. However, the co-main event was judged in Pimblett’s favor by all three judges, who gave him a score of 29-28 on each scorecard. 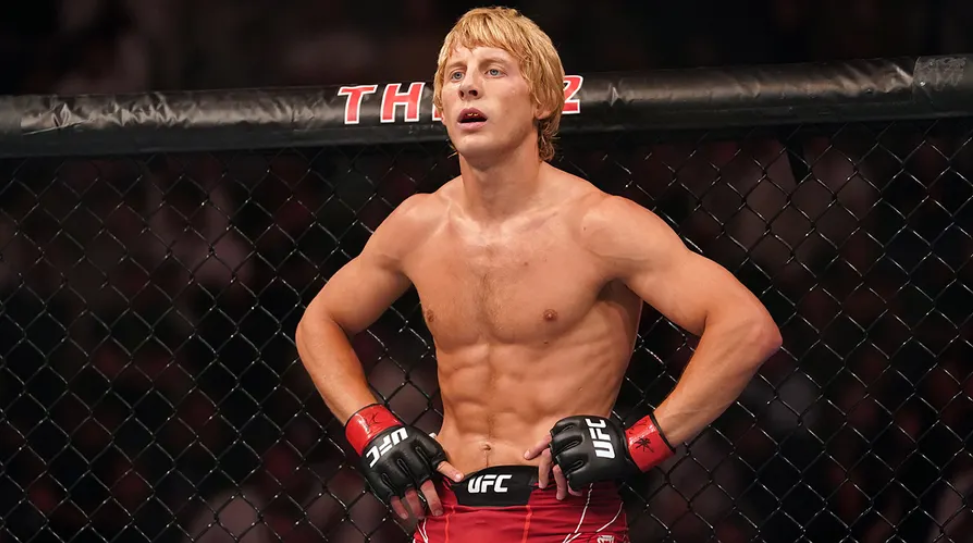 Pimblett scoffed at the notions put forth by interviewer Joe Rogan that the bout had been competitive during the post-fight interview, and he was adamant about maintaining this point of view after the fight.

“I’m bit annoyed at people saying they thought I lost,” Pimblett said. “I think that’s just because people hate me. I’m pretty annoyed to be honest, but I’m 4-0 in the UFC. Haters are going to hate, you’ve got to get on with it.

“It’s not as thought it was a split-decision victory, but I’ll be honest: I thought I won the first two [rounds], and I took the third round off. It’s my own stupid fault; you should never take a round off, thinking you’re two rounds up. It goes without saying.

“Nowadays, fights get scored off damage, and I’ve got a cut lip – that’s it. I did more damage in every single round. His face is beat up, he’s got a busted nose, he had a little cut on his head, he had damage around his eyes.

“The control time… In the last round, yeah, he controlled me against the fence, but he didn’t do anything with it. I think I was landing the better knees and little short shots in those positions, when he had me pushed against the cage.” 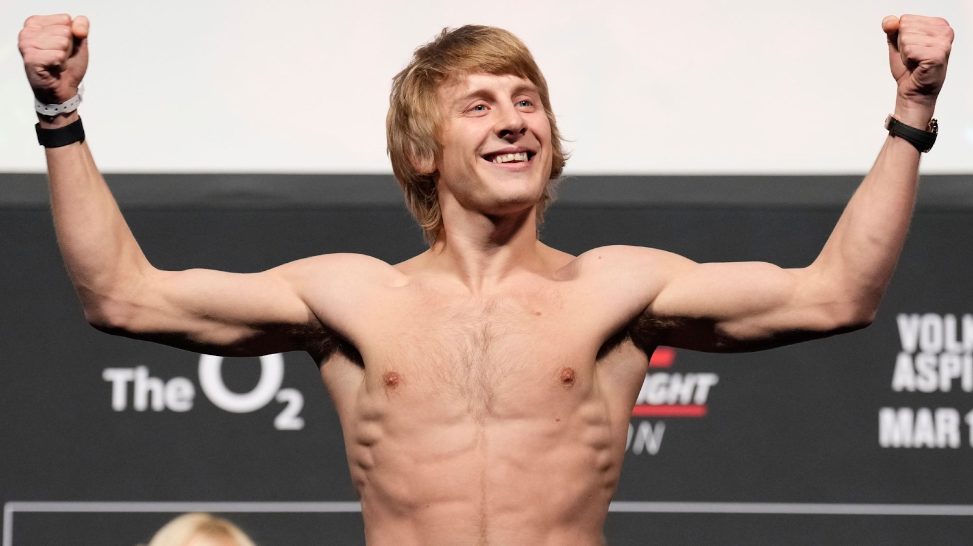 Paddy had previously competed in the UFC three times, and in each of those bouts, he had won through knockout. He knocked out Luigi Vendramini in 2021 before submitting Rodrigo Vargas and Jordan Leavitt this year, with the latter two victories coming in both 2022 editions of UFC London. The first victory came through knockout, while the subsequent two came via submission.

In March, the O2 Arena in London will play host to the return of the Mixed Martial Arts (MMA) promotion, while the United Kingdom will host a UFC pay-per-view event for the first time in six years.

Pimblett has stated that he intends to go on vacation in January, so he would not have much time to finish a weight cut for the London event. The Liverpudlian is known to put on a large amount of weight between fights.