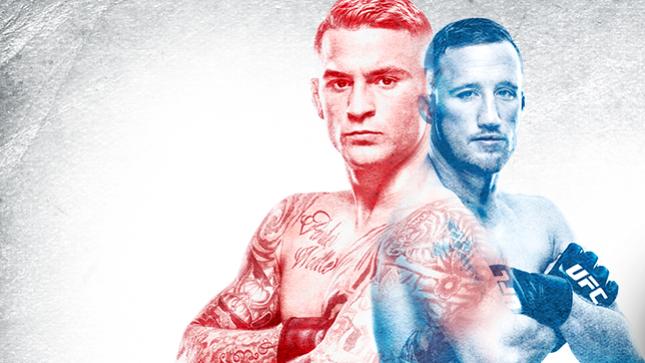 So alot was finally settled over the previous weekend. While at the same time, many  more questions were left unanswered, if that makes any sense? Right now, in the lightweight division, Khabib Nurmagomedov finally reigns supreme as the undisputed champion.

While this weekend at UFC Glendale, Justin Gaethje and Dustin Poirier will face off for an opportunity to move one step closer to getting their shot.

But right now as it stands, there’s perhaps two guys already waiting in line or ready to jump the cue to take on Khabib. Not knowing how long exactly Tony Ferguson will be out of the picture. We could well be looking at Conor McGregor being the first to take on the newly crowned champ. But in reality, we really have no clue!

You’ve got Floyd Mayweather piping up talking about mma superfights. UFC president Dana White saying Conor will fight before the end of the year. Eddie Alvarez being the next guy no one is mentioning, waiting patiently in the wings. And Khabib calling out Mac for a world wide pre-fight build up tour! It’s no wonder the divison seems to be in state of utter confusion right now.

With Al Iaqunita ending up in the main event this past weekend. After perhaps the craziest week the sport has ever seen! We can now only hope that we are not going to see yet another shit show in the coming months. 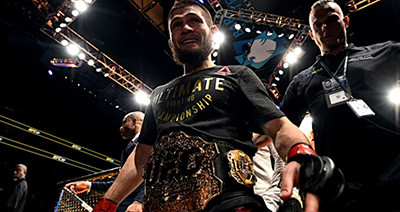 At least with someone like Khabib holding the belt. We can be all but guaranteed a quick turnaround and a willingness to defend his title against any and all challengers. So all the UFC has to work out, is who is actually the number one contender?

All I can say is that going by previous experience, it very well may not even be the number 1 and 2 ranked fighters. With White stating that he is unwilling to once again make the disaster prone Ferguson matchup. While Conor McGregor’s attention is drawn to a potential MayMac rematch in the making.

With Justin Gaethje vs Dustin Poirier duking it out this weekend. We may well be looking at one of the guys who will see Khabib sooner rather than later? Have you honestly ever seen such a big drama show?