Khamzat Chimaev is still holding out hope that he would be able to schedule his next fight for the month of March, but it would appear that he is having trouble finding an opponent.

The unbeaten Chechen, fresh off a first-round submission victory over Kevin Holland, recently began training in Dubai for a bout that has not yet been scheduled. Chimaev claims that the number of potential opponents have already declined to fight him, which has only served to make him more agitated as he waits for a fresh bout deal to be sent his way. Chimaev is open to fighting at either middleweight or welterweight.

In a video blog entry that Chimaev posted, he stated that “nobody wants to fight.” “F*** these boys,” he screamed.

“I’m going to fight somebody,” I don’t know who. They change opponents all the time. Every week I have a new opponent, but nobody wants to fight. 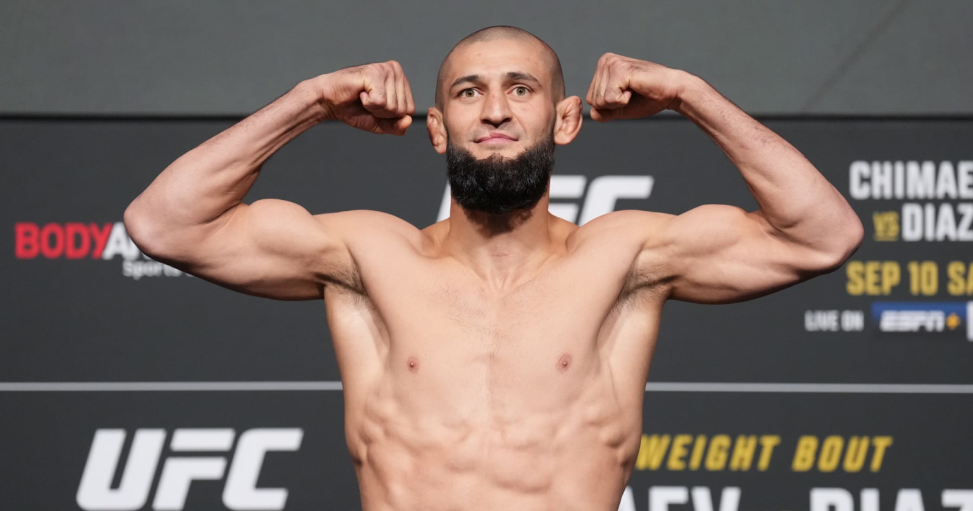 Chimaev has swiftly established himself as one of the most talked about fighters currently on the UFC roster. He has compiled a perfect 6-0 record in the UFC, including victories over Gilbert Burns and Li Jingliang, among other notable opponents. The president of the UFC, Dana White, recently stated that he likes the idea of Chimaev meeting Colby Covington, who has twice challenged for the welterweight belt. However, it does not appear that this battle is anywhere near completion.

Middleweight champion Alex Pereira, who won the belt with a fifth-round knockout of Israel Adesanya in November, has been called out by Chimaev for a future rematch. Note, Pereira is also the 2022 Fighter of the Year for MMA Fighting.

It’s possible that Chimaev gives a lot of thought to Pereira and his record, but it’s still unclear whether or not the UFC would truly contemplate giving him a run at the middleweight title without first passing him through a top-10-ranked opponent.