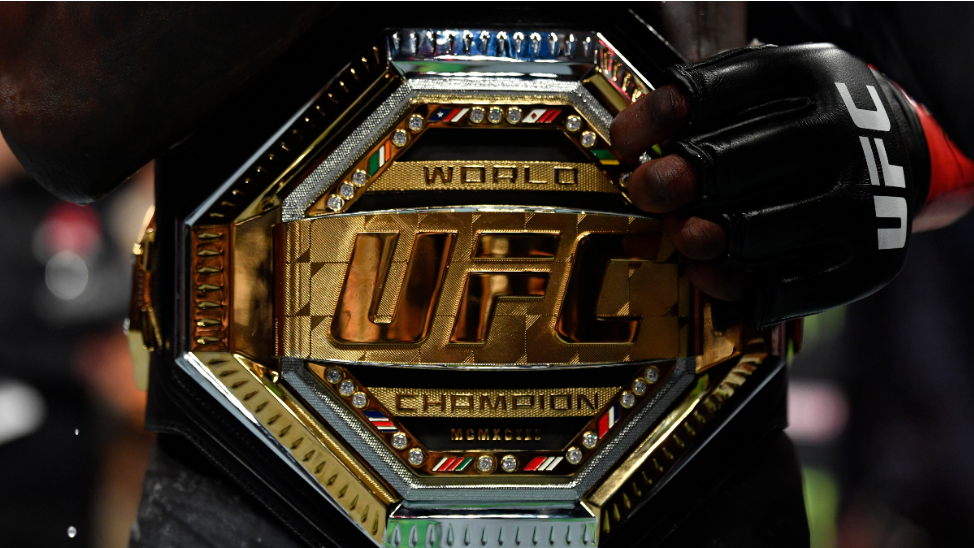 Multiple sources have reported that an additional agency has been added to the group of investigators looking into the betting anomalies surrounding the UFC fight between Shayilan Nuerdanbieke and Darrick Minner that took place on November 5.

Probes had previously been opened into that bout by the UFC, the Nevada State Athletic Commission, and U.S. Integrity, along with investigations against MMA coach and gambling tout James Krause.

To reporters, the FBI stated, “As a matter of longstanding policy, we do not confirm or deny the existence of an investigation.” 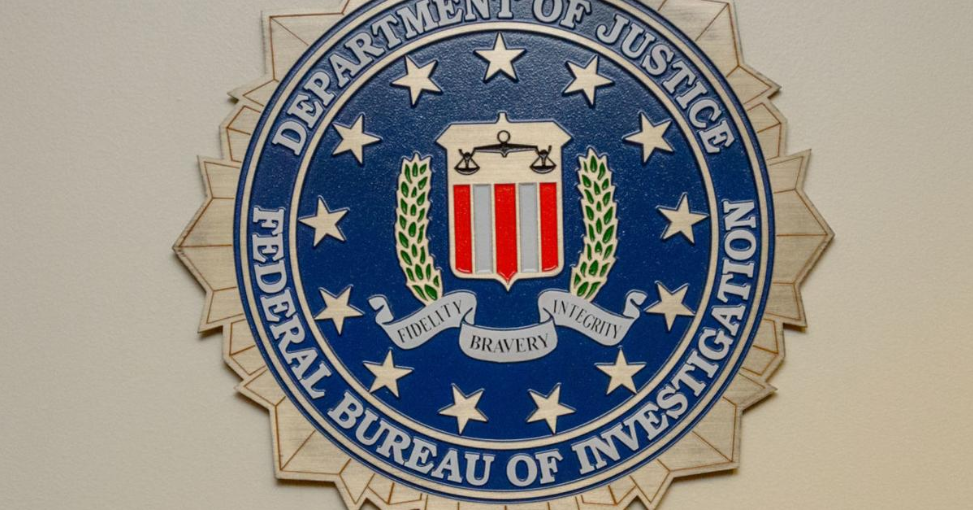 In addition to the investigations into Krause and Minner, it has been claimed that UFC flyweight Jeff Molina, who has collaborated with Krause as a member of the Glory MMA team, has been suspended by the NSAC. Molina was a teammate of Krause during his time with Glory. This suspension is presently designated as “uncategorized,” and will remain in that status until the next meeting of the NSAC.

Molina, who is now rated as the No. 13 fighter in the official UFC flyweight rankings, was supposed to compete at the UFC Vegas 67 event that was held on January 14. However, he decided against participating in that event in the beginning of December. Molina’s decision to pull out of the fight occurred not long after the Nevada State Athletic Commission (NSAC) suspended Krause and the Ultimate Fighting Championship (UFC) informed fighters who choose to remain with Krause that they will not be authorized to compete in UFC events pending the conclusion of the investigations described above by the aforementioned government agencies. 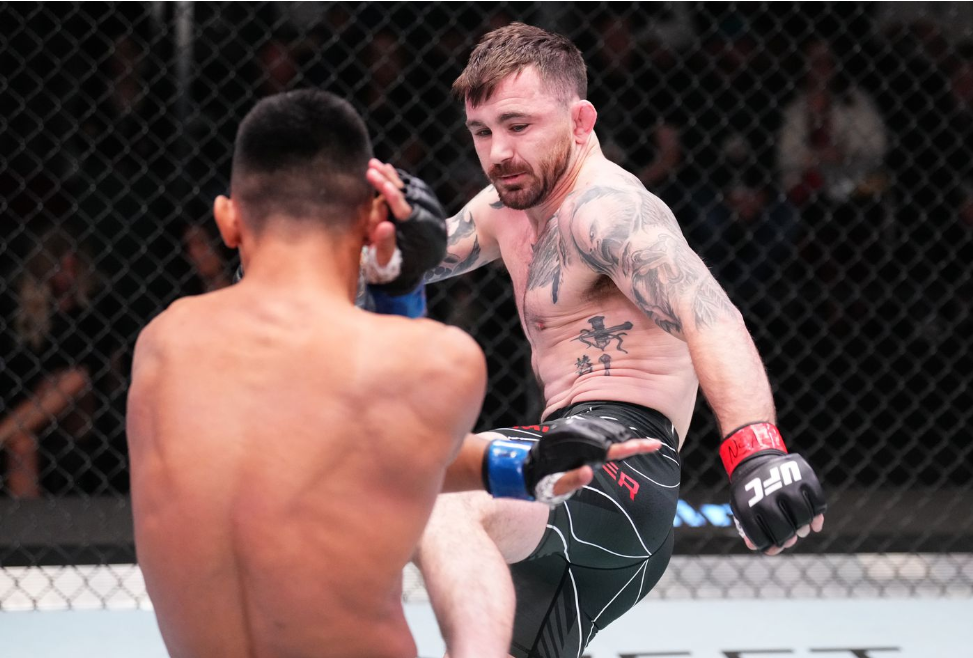 Reports indicate that the Nuerdanbieke vs. Minner fight is being looked at because of questionable betting practices leading up to the bout as well as a potential violation in injury reporting procedures.

In the hours leading up to UFC Vegas 64, the betting line for the bout shifted from having Nuerdanbieke as the favourite at -220 to having Nuerdanbieke as the favourite at -420. U.S. Integrity, an organisation that flags suspicious conduct by assessing changes in betting data against a baseline of normal betting activity, notified bookmakers of this adjustment. The company also saw that bets were being placed on Nuerdanbieke to win through first-round knockout, despite the fact that he had not earned any knockout victories in any of his three previous appearances in the UFC.

The Most Captivating Scene of the Fight 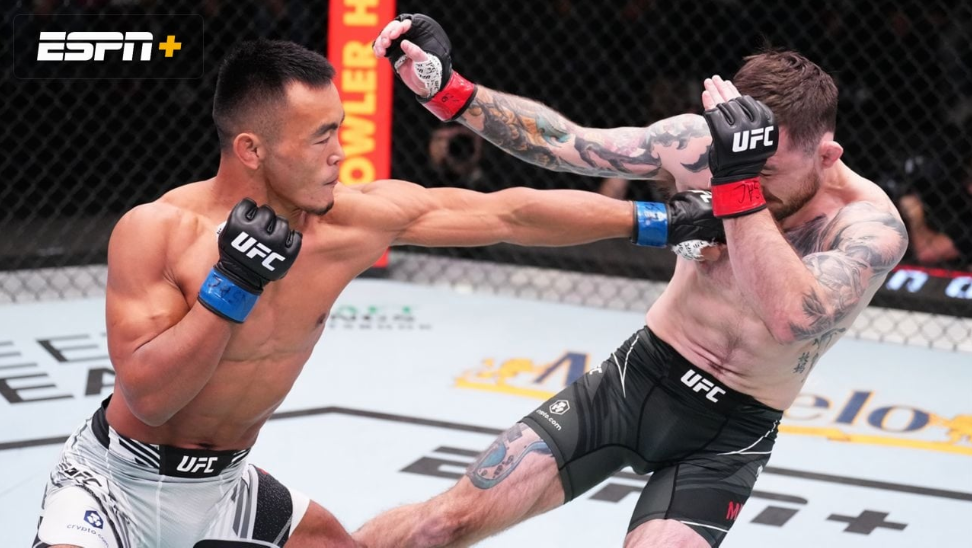 After 67 seconds of the first round, Nuerdanbieke knocked out his opponent and won the fight. Minner’s conduct throughout the brief bout gave many people the impression that he entered the contest sporting an injury that had not been disclosed previously. The NSAC is looking into that particular component of the competition, while the UFC (through its integrity partner, Don Best Sports), U.S. Integrity, and now, according to reports, the FBI are examining the betting that took place in relation to the matchup.