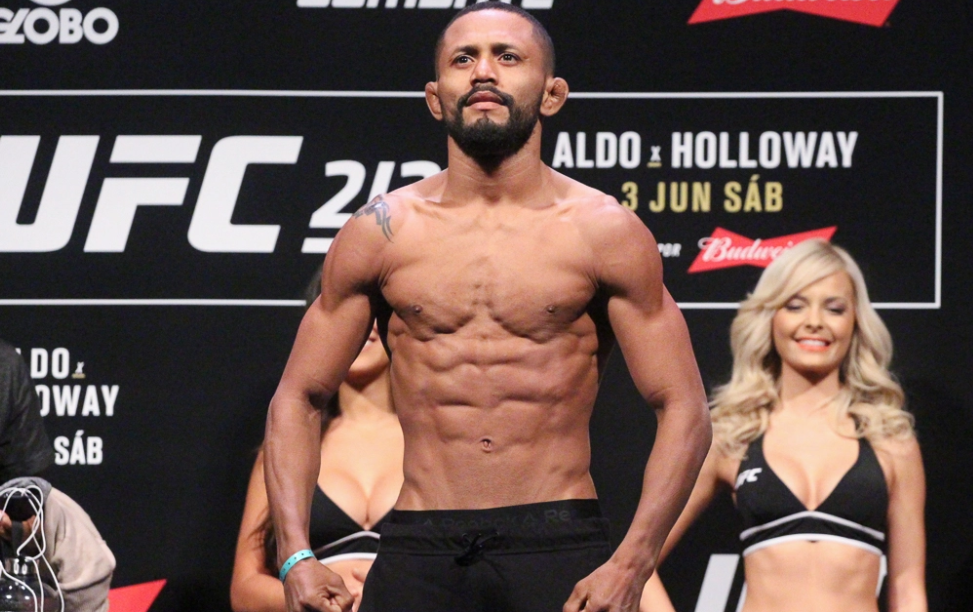 After UFC 283, Deiveson Figueiredo may seek a second title. Saturday in Rio de Janeiro, Brazil, the Brazilian fighter will aim to unify his UFC flyweight belt against interim titleholder Brandon Moreno. On Monday’s episode of The MMA Hour, he stated that a potential move up to 135 pounds is “very close.” In fact, that might be his next bout.

Figueiredo stated on Monday, “I want to test myself at 135 pounds and leave the door open for the UFC to offer me the championship.

“Keeping the belt after this fight with Brandon Moreno, I have faith in God that everything will go right, I’ll challenge the bantamweight champion if the belt isn’t with Henry Cejudo. If that’s the case then I’ll stay at flyweight because Henry Cejudo is a brother to me and I would never fight him.”

Cejudo was anticipated to challenge Aljamain Sterling for the title next, but it is unknown what will happen to the former two-division champion now that Sterling has declared he will be sidelined while recovering from injury. 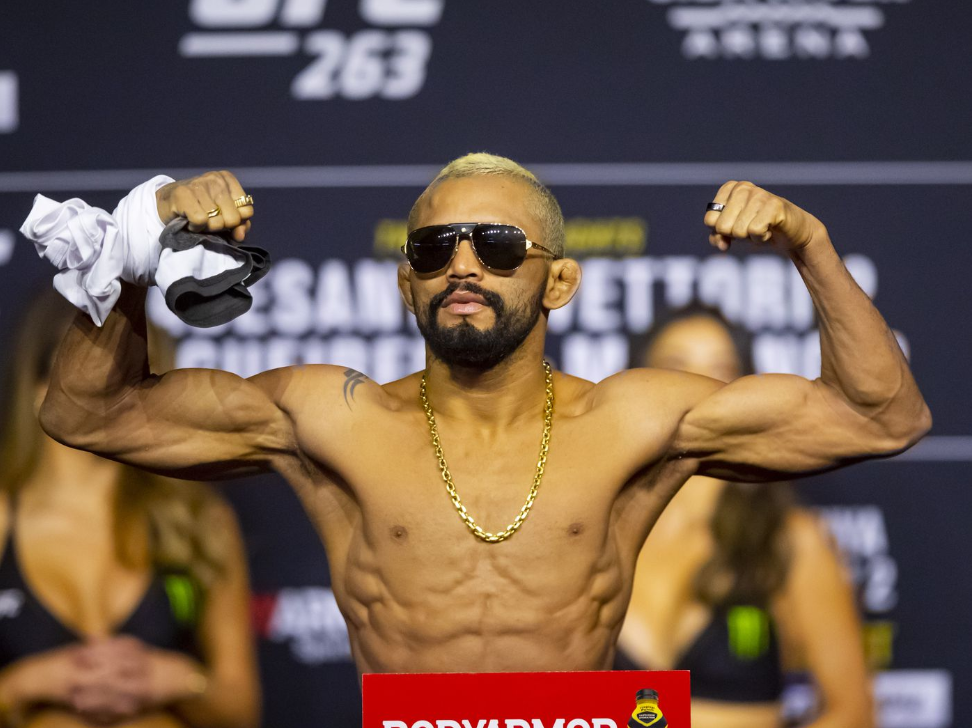 At UFC 283, “Deus da Guerra” must take care of business first in his tetralogy bout with Moreno, against whom he is 1-1-1. With 8.8 pounds still to cut for Friday’s official UFC 283 weigh-ins in Rio de Janeiro, Figueiredo anticipates a future bout with Moreno.

Figueiredo stated with a smile, “Moreno is a nice guy, the only thing is that we don’t get along well inside the octagon, I don’t consider myself his friend. Everybody knows we have a beef and I’ll always be fighting him. That’s the fight that sells in the UFC and it’s good that it’s happening. I hope we’ll have a fifth fight.”