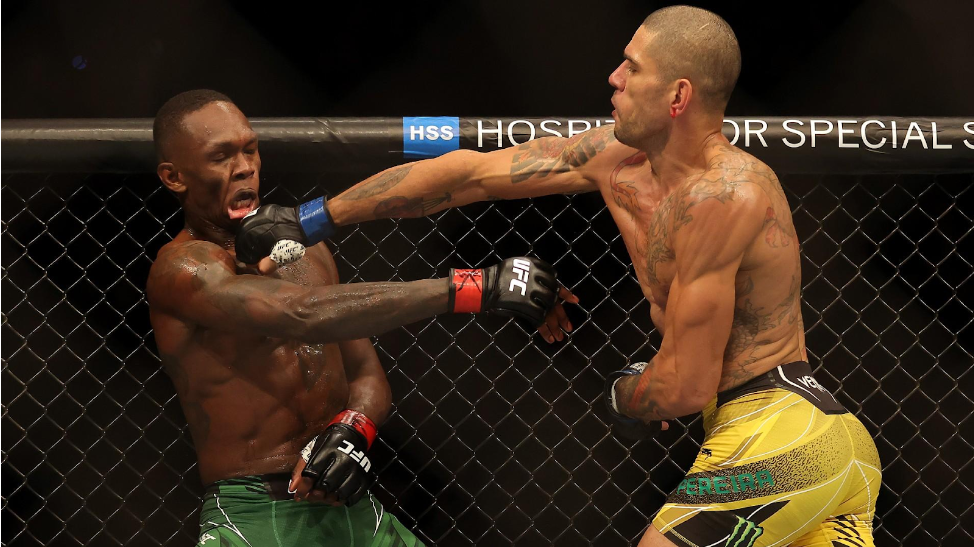 Conor McGregor has given his opinion on the main event of the historic fight that took place at UFC 281 between Israel Adesanya and Alex Pereira a month ago.

Earlier, Israel Adesanya discussed his thoughts on the stoppage that resulted in him losing the middleweight title at UFC 281, where he suffered his third loss to Alex Pereira. Truly, it was a disappointing one for the “The Last Stylebender.”

Pereira stunned the world by knocking out Adesanya in the fifth round of their highly anticipated fight. With this victory, Pereira improved to 3-0 overall and now holds knockout victories against Adesanya in both kickboxing and mixed martial arts. 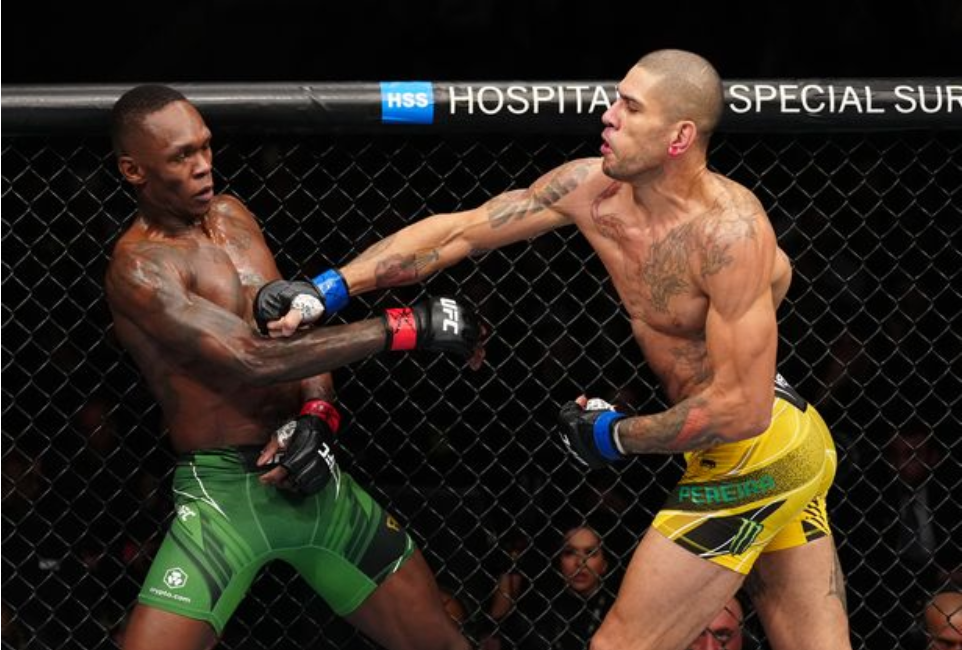 During their time competing together in kickboxing, Adesanya was knocked out in both of his losses against Pereira, the second of which occurred via a knockout. And on Saturday (12 November), Pereira repeated his earlier triumph against the fighter known as “The Last Stylebender,” obtaining a technical knockout victory in the fifth round to unseat the middleweight champion. 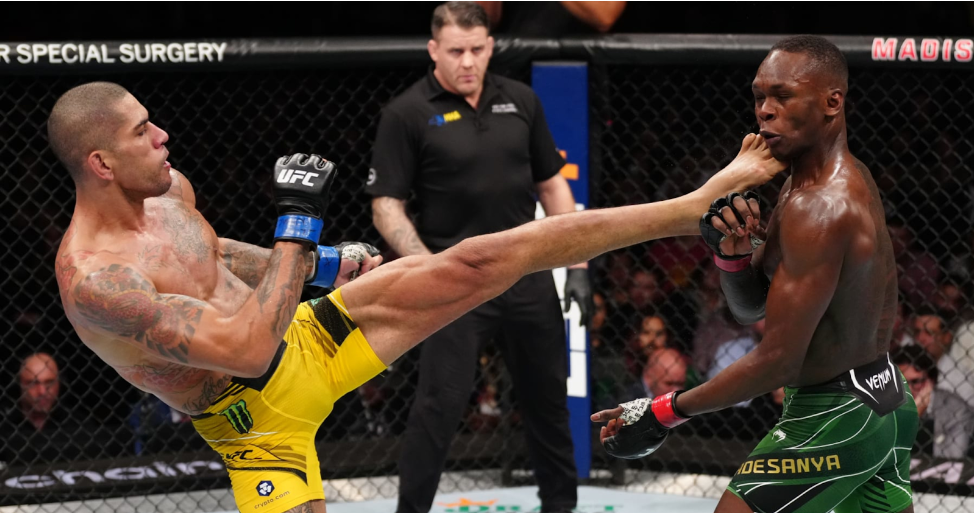 The 35-year-old Brazilian was trailing on the scorecards when he scored a victory in the penultimate round, a move that some observers felt came a little too soon. The referee, Marc Goddard, came in as Adesanya, who was 33 at the time, appeared to be out of it but was still standing against the fence and attempting to avoid punches when he did so.

McGregor, along with a great number of other fans, is anxiously anticipating a rematch between these fighters. 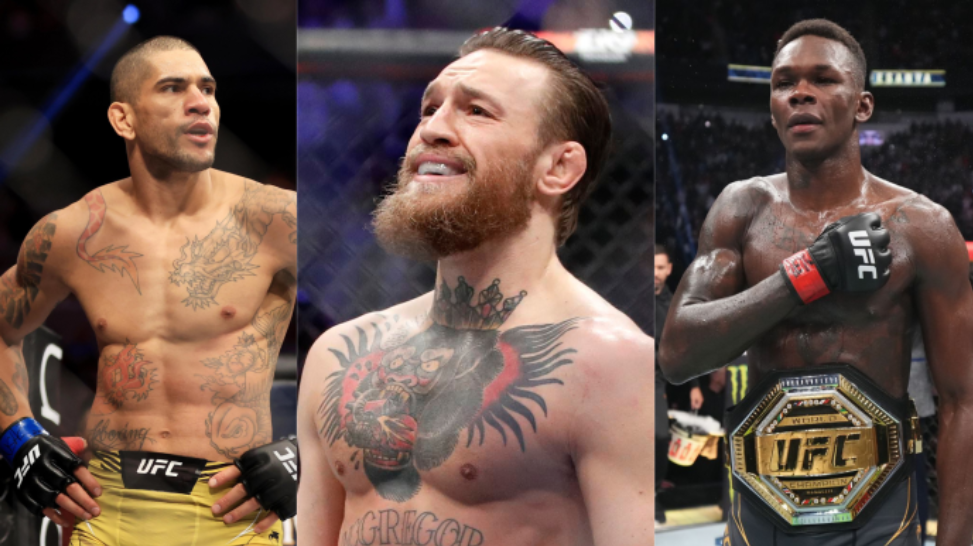 McGregor gave both fighters high respect for their performances in a tweet he sent out. He referred to Pereira as “a really solid fighter” and said that he and Adesanya have “one hell of a rivalry.”

However, “The Notorious” feels that Adesanya would still be the middleweight champion if not for the time limit, stating that he may have been able to finish “Poatan” at the end of the first round.

“A really solid fighter this guy is! Stability. Himself and @stylebender is one hell of a rivalry! I can’t wait to see it unfold! Izzy so close each time. No time limit and Izzy still has that belt. Excited for their forthcoming! Team @ParadigmSports all the way!” McGregor Tweeted.

It is anticipated that Pereira and Adesanya will square off against one another again in the following year, and the specifics of their rematch will be revealed in the upcoming weeks.