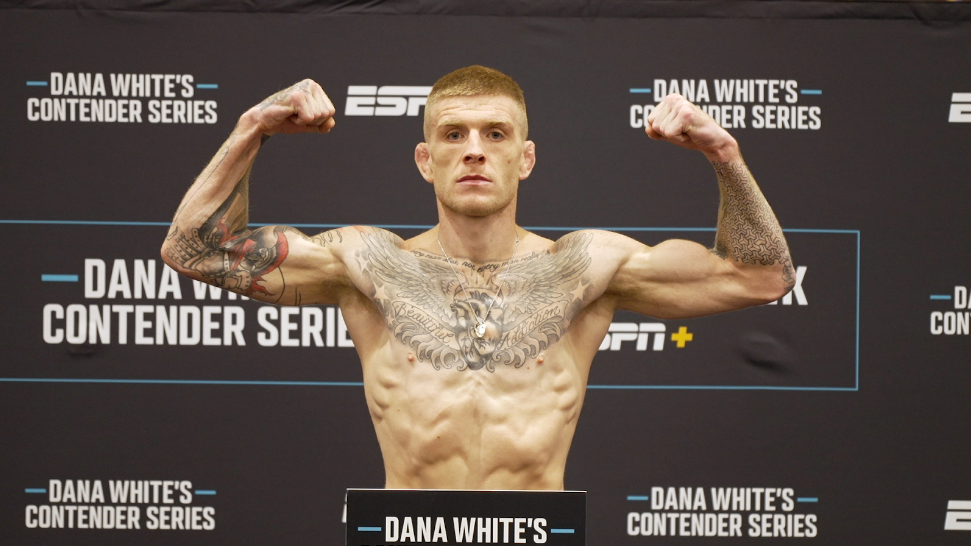 When he competes in the Ultimate Fighting Championship (UFC) later this year, a martial artist of Tullibody will realize one of his lifelong goals.

On March 18, Chris Duncan, who hails from Strathyre and is making his debut for the world’s most recognized combat promotion at the O2 Arena in London, will make his way into the legendary octagon.

The battle between Duncan, age 29, and Michal Figlak, a Polish fighter, will take place inside the cage as part of the UFC 286 pay-per-view event.

Scrapper Duncan competes out of the Evo Gym, which is located on Colquhoun Street in Stirling. However, he will finish his last preparations for the fight in Florida, at the illustrious American Top Team gym.

Through a dramatic knockout victory in the summer before, he was able to secure the opportunity to compete for the promotion. 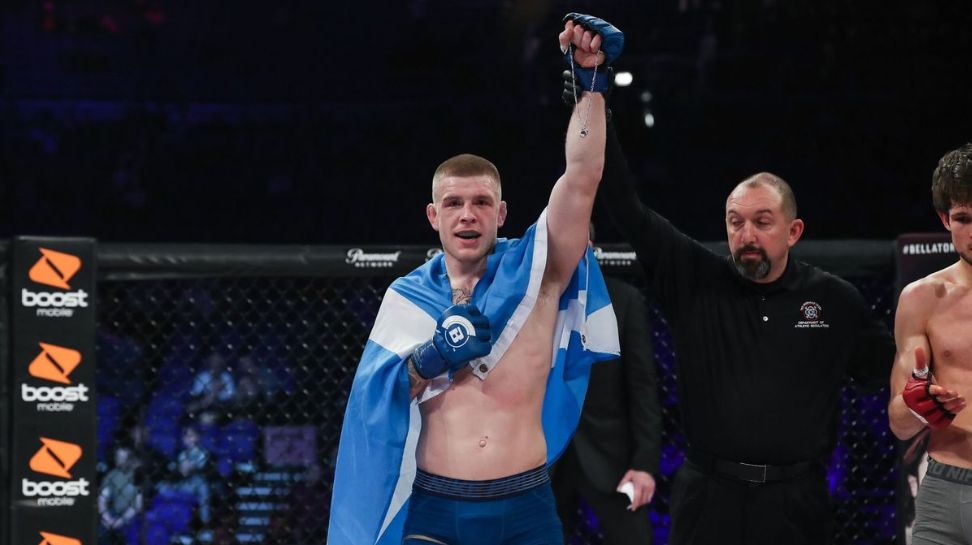 The MMA hopeful traveled to the UFC Apex Centre last summer to compete against American fighter Charlie Campbell in the Dana White Contender Series. Campbell is a major contender for a contract with the UFC, the greatest MMA promotion in the world.

Duncan, who is known by his ring nickname “The Problem,” was able to weather an early storm despite taking a lot of heavy punches and looking to be in a serious amount of pain in the first few minutes of the fight.

The heavy-handed lightweight, however, refused to accept defeat and shot back with a straight right hand to the jaw of the American, which knocked him out cold.

The brave effort was enough to convince Dana White, the president of the UFC, to award Duncan with the highly sought-after UFC contract for the amazing victory.

Duncan was competing in the Dana White Contender Series for the second time. In his first match, which took place in October 2021, he was eliminated from the competition in the second round due to a knockout. 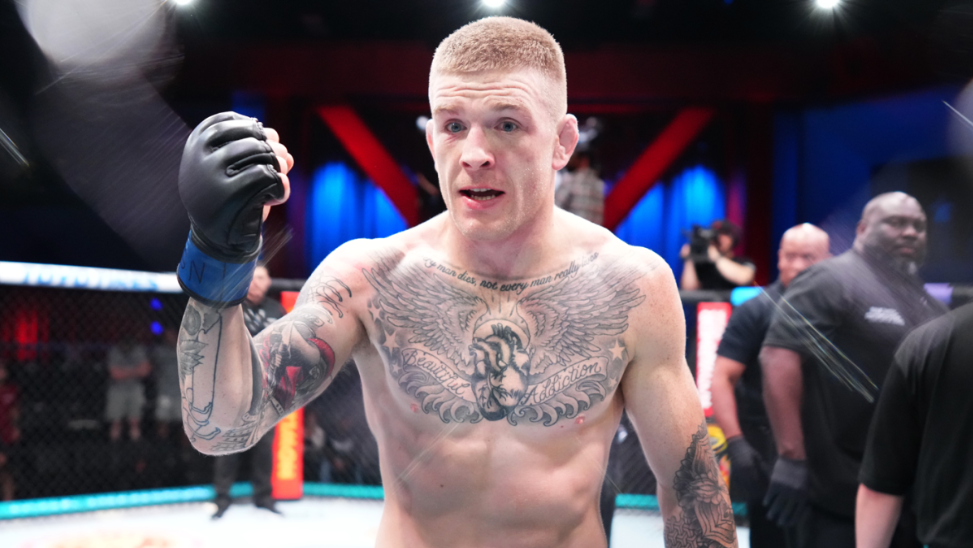 Duncan will be hoping that he has the support of boisterous home support at the UFC 286 event, which is expected to have a number of notable MMA names competing.

The one-time student at McLaren High School decided to compete in mixed martial arts professionally after leaving his job as a shepherd in Glen Lochay, which was located close to Killin. The most recent connection between residents of the Stirling area and the organization was formed when Duncan signed with them.

The man who is responsible for the multi-billion dollar organization was raised in the same community that is located just four miles away from Stirling.

Campbell McLaren, a 66-year-old TV producer, was one of the co-founders of the UFC in 1993. Campbell was born in Cowie and raised there until the age of seven when he moved to the United States of America with his family. While working for a pay-per-view company that was owned by the music conglomerate BMG, the entrepreneur came up with the concept of a mixed martial arts championship for the first time.

However, he started off life in Cowie, which is where he was born in the year 1956.