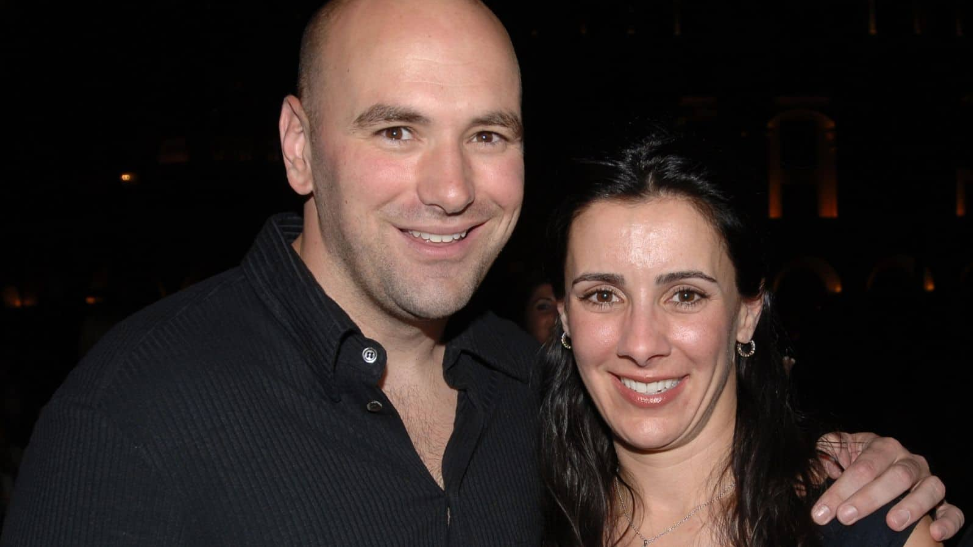 UFC bantamweight contender Sean O’Malley has shared his opinion in response to a shocking video that shows UFC president Dana White hitting his wife during a New Year’s Eve party.

A video was found that captured White clutching onto his wife Anne’s arms and saying something to her just before she slapped him in the face.

Eventually, the UFC president slaps his wife back, and onlookers separate the two of them. After that, White expressed regret for his behaviour and insisted that there was “no excuse” for what had taken place. 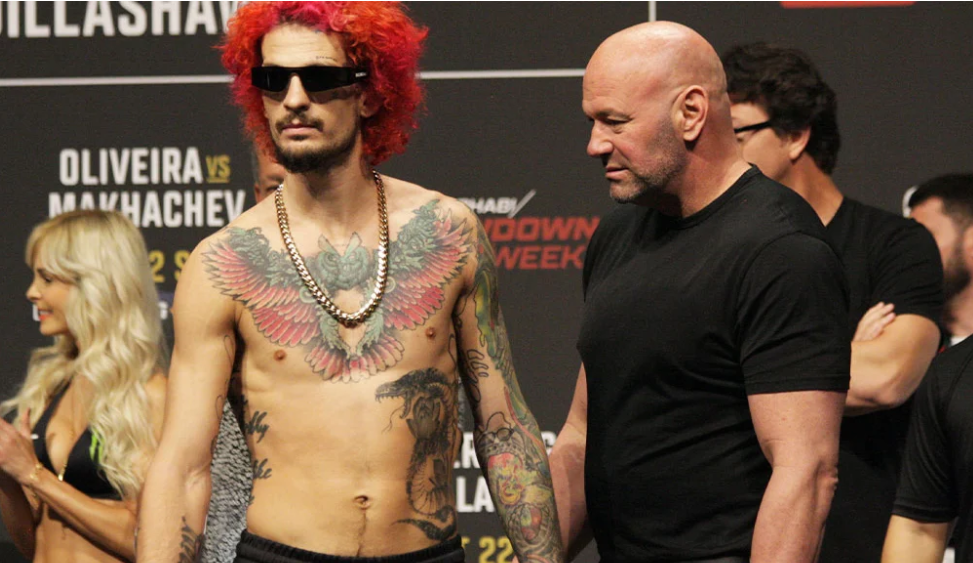 On the BrOMalley podcast, in which he spoke alongside his brother Daniel O’Malley, the 28-year-old joked about the incidence of domestic violence that had occurred between him and his partner.

O’Malley had a big win earlier this year when he beat former UFC champion Petr Yan in a fight that was named Fight of the Night. He went on to say that he thinks the incident would not have happened if alcohol hadn’t been involved.

“Sober, would he have ever done that? No, O’Malley said.

“I would assume sober, no drinks, she slaps him, I don’t think his initial reaction is slap back. When that alcohol is flowing, I’ve never hit Dani [Gonzalez, his wife]. I’ve never hit a girl. But I’ve been blacked out, and I’ve done things that I can’t believe I’ve done.

“I don’t think it was right. I don’t think obviously you shouldn’t hit, especially a little girl like that, but alcohol is flowing, she hit him first, it was a nice counter, she should have kept her hands up, you know what I mean?

“A little head movement. If you’re going to slap, you got to be ready to slap. You got to continue with that combo. She should have hit him with a 1-2, not just a 2, pulled, slipped – but no, it’s not right. They’re going to lose a lot of business.”