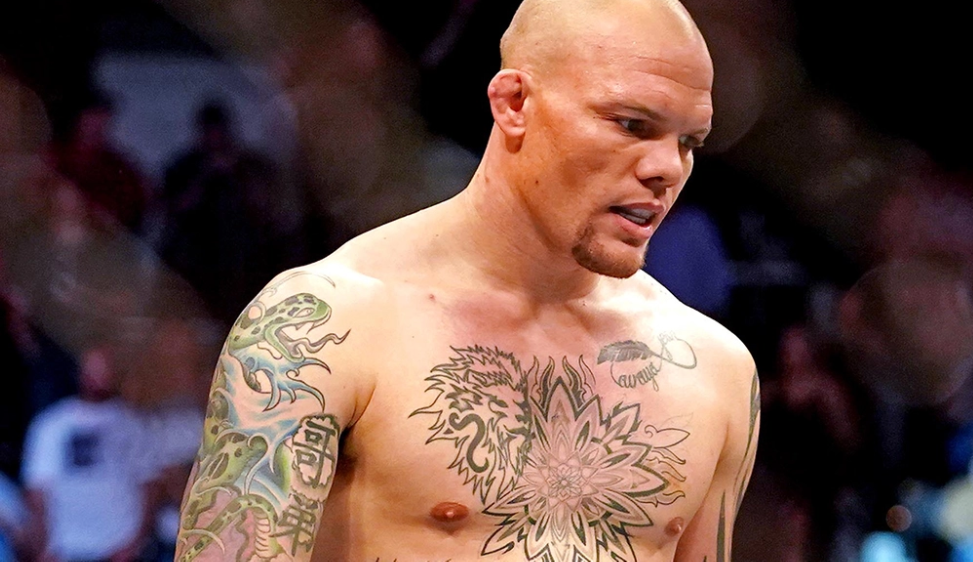 According to Anthony Smith, judging in mixed martial arts competitions has a significant flaw that requires immediate attention.

Over the course of the past few weeks, there has been a lot of news involving judgment in the UFC. At UFC 282, Paddy Pimblett’s victory over Jared Gordon by unanimous decision, which was met with widespread controversy, brought the issue back into the spotlight. In spite of the fact that Pimblett feels he should have won all three rounds, the vast majority of members of the media gave Gordon the victory. Some people believe the outcome will turn out to be one of the most significant robberies of the year, and Smith unquestionably falls into that category. Smith is under the impression that the judges are the only ones who think Pimblett is the winner of the game. 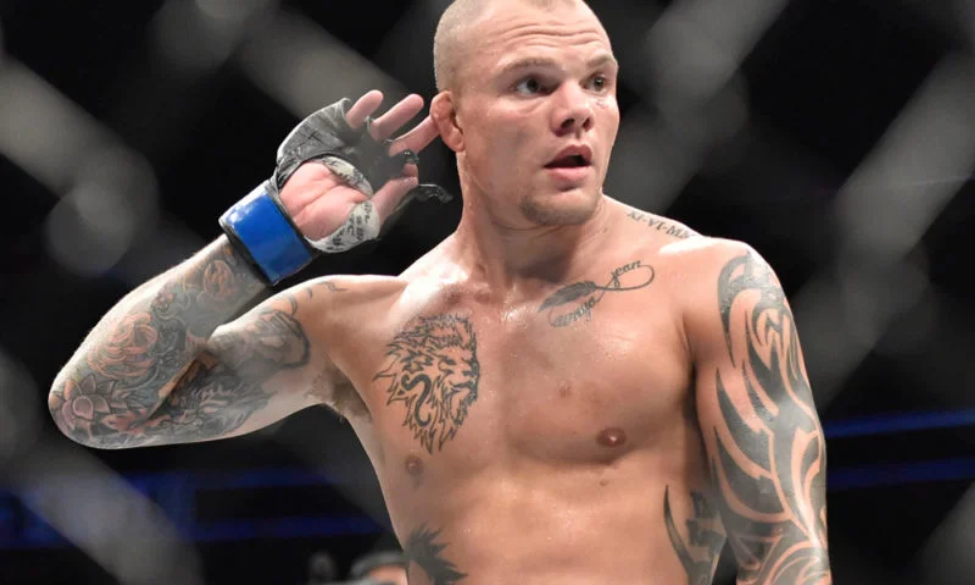 “Do you know anyone other than the three people that judged that fight that thought Paddy won?” Smith said.

“I always come off sounding like such a hater when you have these conversations about people,” Smith continued. “I like Paddy. He’s different, he’s created something a little bit different. A little bit of it is inspired by Conor [McGregor], but he’s wild and crazy and he’s a good fighter. I don’t think he’s elite, but he’s a really good fighter. I like his aggressiveness, I like his interviews, and I have no issue with him, but I think he lost that fight 30-27.”

The unanimous decision for Pimblett was controversial not only because of how the fight was scored but also because of who judged it. The night before UFC 282, Doug Crosby was one of the three judges that presided over the main event of Bellator 289, which featured Raufeon Stots and Danny Sabatello. Crosby’s scorecard for the fight, which favored Sabatello 50-45, was baffling to everyone.

An uproar has been made among MMA fans as a result of Crosby’s fight across the country to produce another scorecard that has been heavily criticised. Smith believes that this uproar is completely deserved.

“I’ve always been really critical of refs and judges, and it’s because this s*** is serious,” Smith said.

“Jared Gordon deserved that win. He’s never going to get an opportunity like that, probably ever again. Could he build his way up and end up in some good spots? For sure. But to be the show-stopper for the Paddy Pimblett hype train, he’s not going to have that opportunity again, and that’s unfortunate. He didn’t get the second half of his check. So we need to get people in those seats that understand what the hell they’re looking at.

“Think of this sequence: A guy gets a takedown, he passes from full-guard to half-guard, lands three or four really hard shots, but it takes a little while – this is over a period of two and a half to three minutes – and then he passes to side control and he lands a few shots there. Guy on the bottom scrambles to his feet, there’s 10 seconds left in the round, the guy on the bottom throws a flurry of 10 punches, doesn’t really land anything hard at all, that round ends. A lot of those judges, most of them, will score that round for the guy that spent most of the time on the bottom.

“We need people in those seats that understand how hard it is to get a takedown in the UFC, to then pass someone’s guard, which is goddamn impossible sometimes, then to control someone enough to where you can lift your bodyweight and chest off of them to land those shots. Just because they scramble away at the end, all of us as fighters, and anybody who knows s*** about fighting, knows who won that exchange. The people in the seats should also know that, and that’s the problem. We need people that know what the f*** they’re looking at.”

Despite the fact that the Nevada State Athletic Commission has yet to issue a statement regarding the Pimblett-Gordon bout, the Mohegan Tribe commission is now reviewing Crosby’s 50-45 scorecard for Sabatello and may issue punishment if deemed inappropriate.